The idea behind the game came during a discussion between the two about the good old days.

“Wouldn’t it be fun to make one of those again?”, Gary said.

“Yeah”, I replied as a small tear forming in the corner of my eye*.

A few seconds later I said “Let’s do a Kickstarter!”. 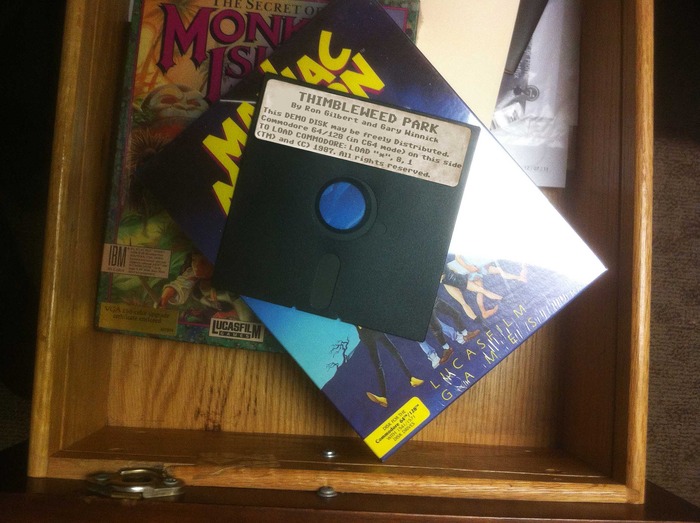