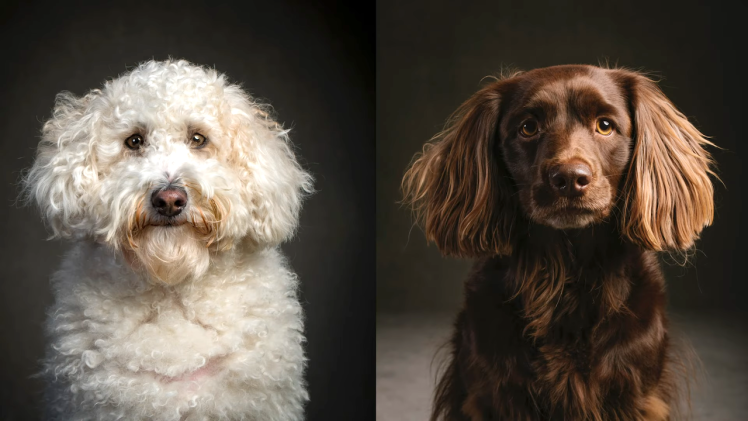 Legendary National Geographic photographer Vincent J Musi, who is known for his spectacular wildlife images, decided to take a year off from traveling the world to spend a year at home with his teenage son. During that time, Musi discovered a love for photographing more domestic subjects, namely dogs and even opened up a dog portrait studio during that year in his South Carolina hometown.

Musi is quite active on Instagram and has turned his newfound craft into a book aptly entitled Year of the Dogs, which is due to be released on September 17, 2019.

As a National Geographic photographer, taking pictures of lions, tigers, and bears was a regular day’s work for Vincent Musi, but in 2017 he gave himself a new challenge: dogs. Using the same lighting and photographic techniques he uses for his National Geographic photography, Musi spent a year shooting portraits of dogs. From a farting bulldog to a Labrador that likes opera, he chronicled the character and personality of everyday dogs. 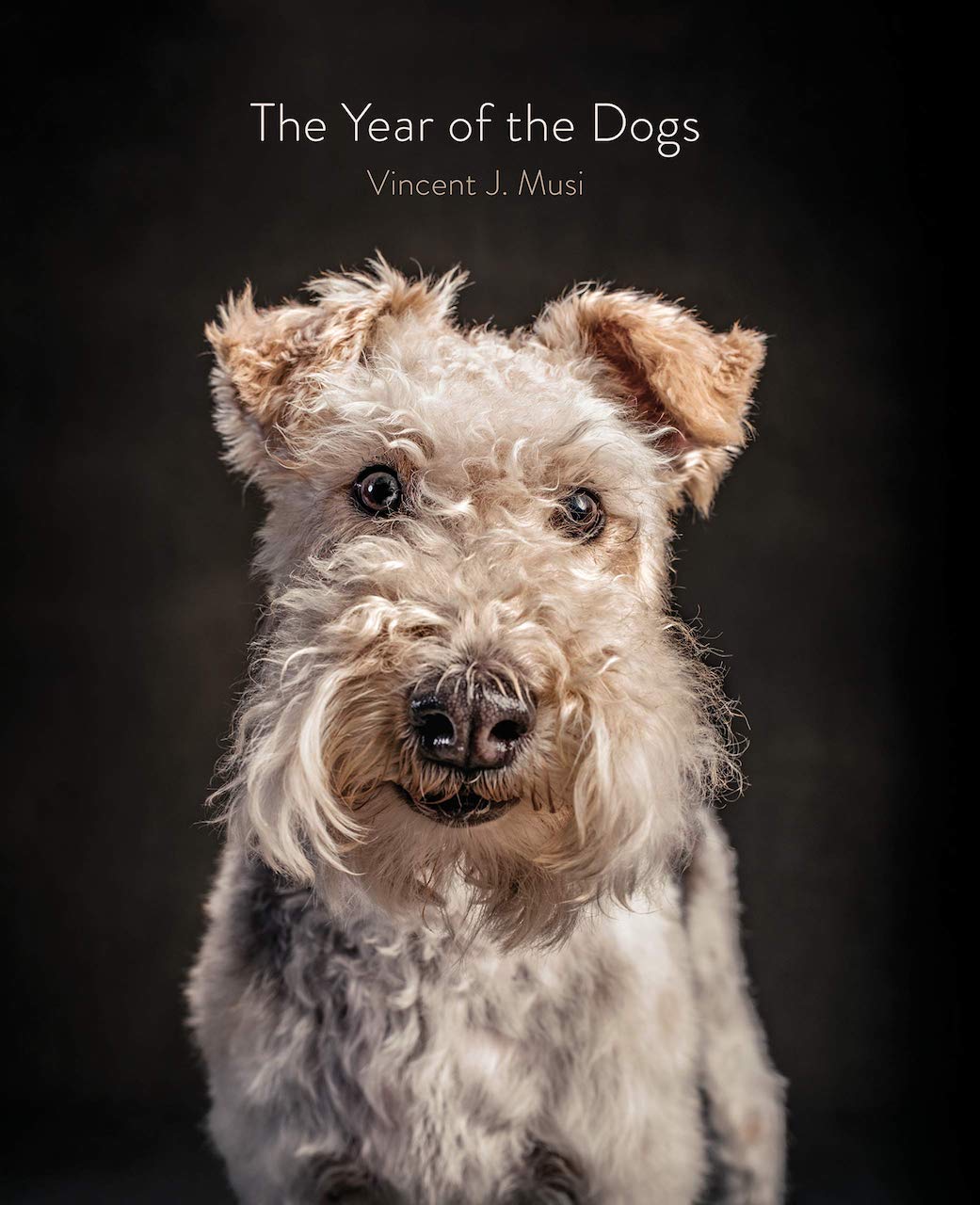 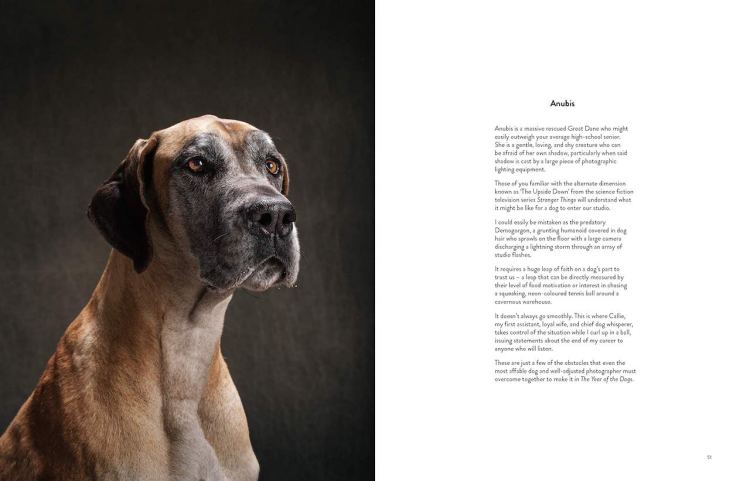 In 2014, Musi gave a rousing TED talk on the craft of photographing animals.