20th Century Fox released the final trailer and a collection of character posters for X-Men: Apocalypse, the upcoming ninth superhero movie in the ongoing X-Men film series and sequel to X-Men: Days of Future Past. The trailer follows the young group of X-Men as they attempt to protect the world from Apocalypse and his four horsemen (Storm, Psylocke, Angel, and Magneto). X-Men: Apocalypse is set to blast into theaters on May 27th, 2016. 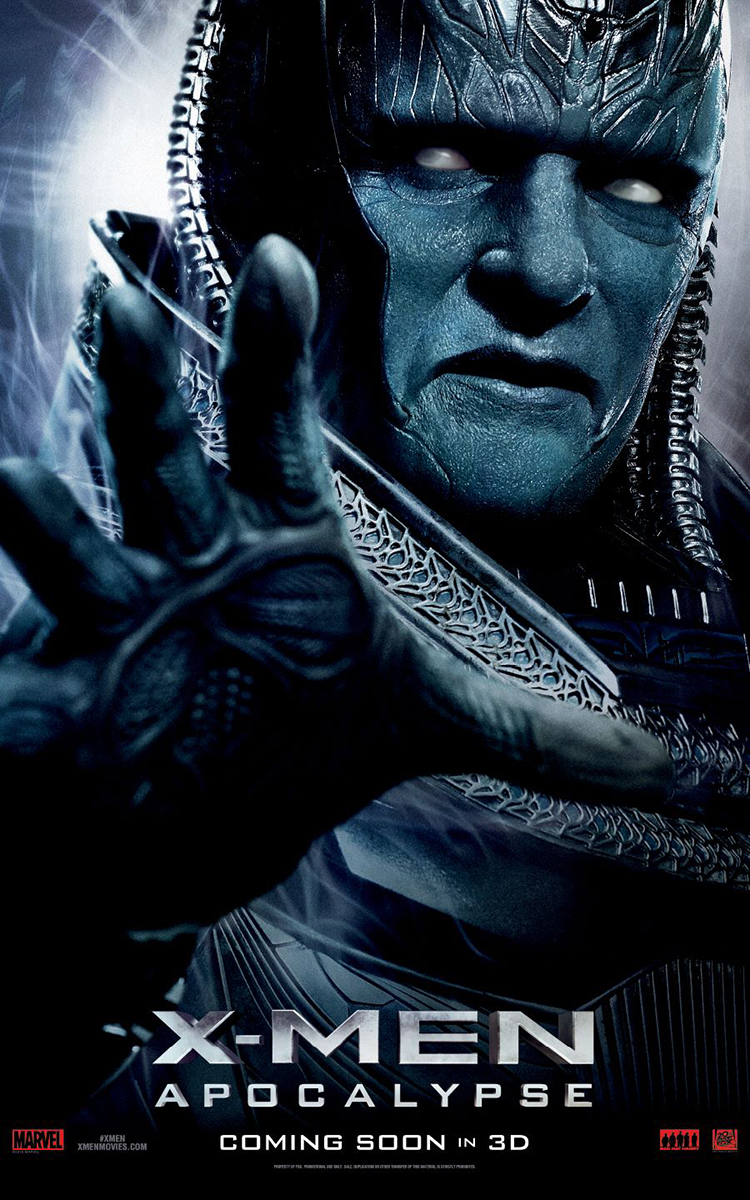 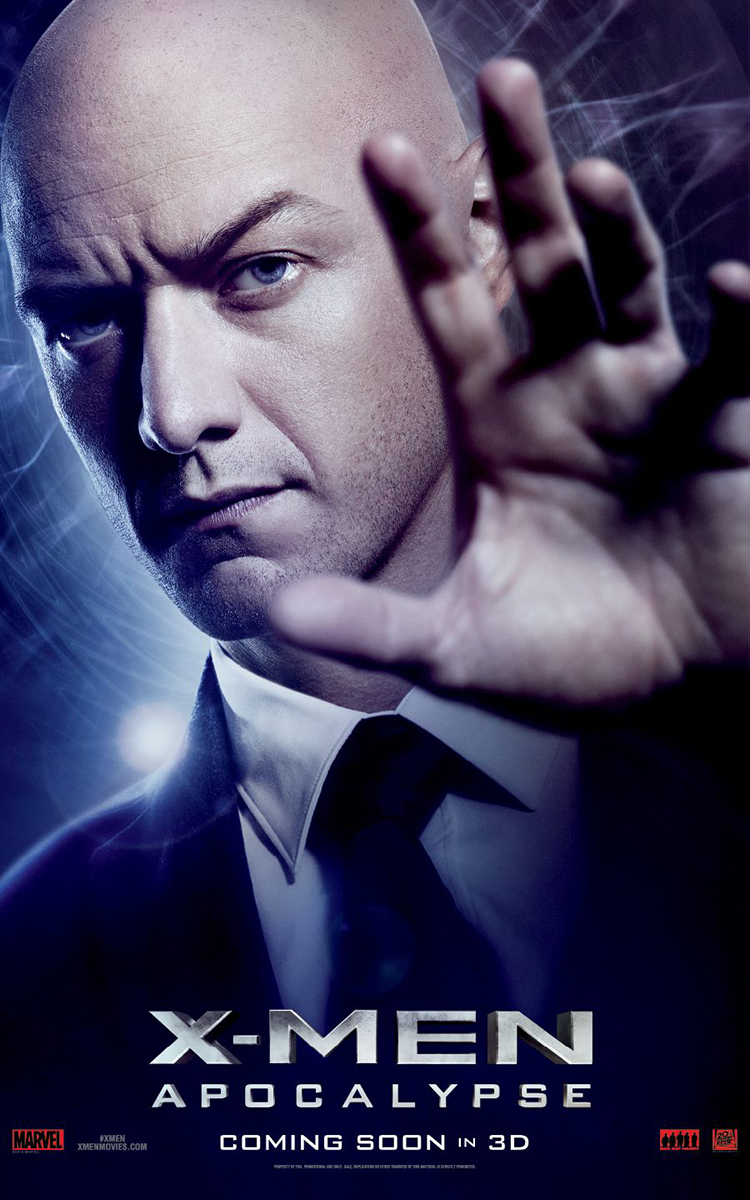 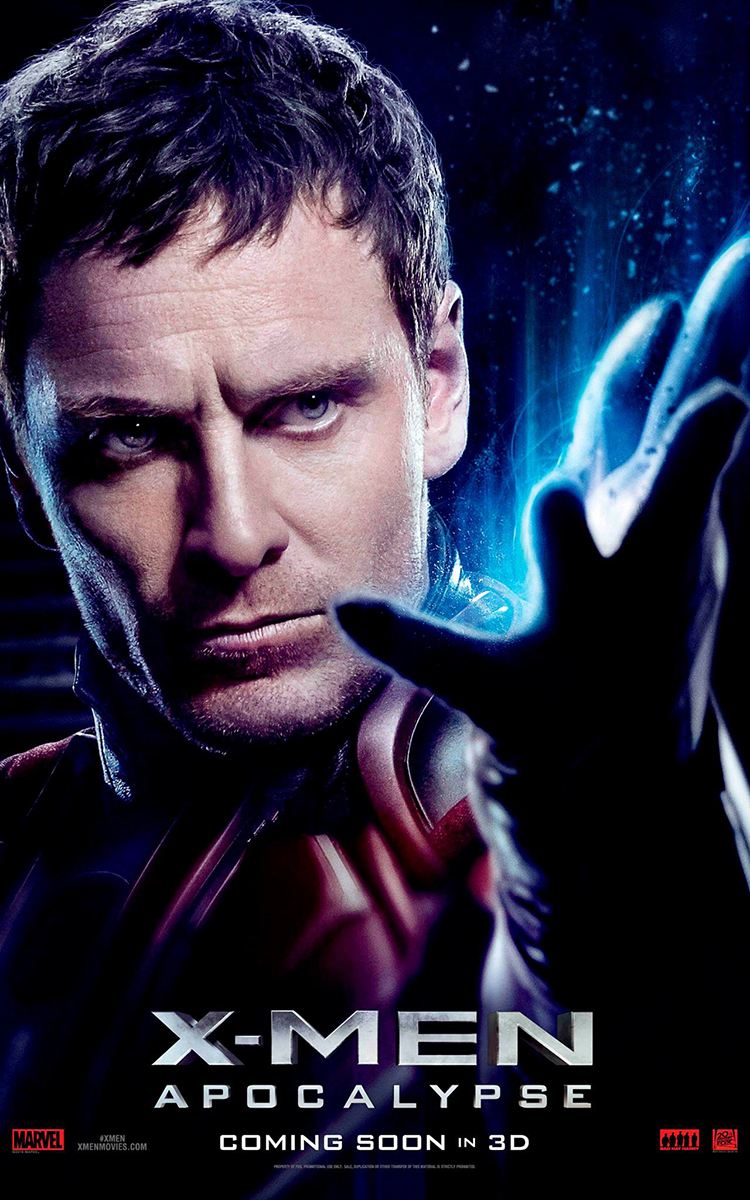 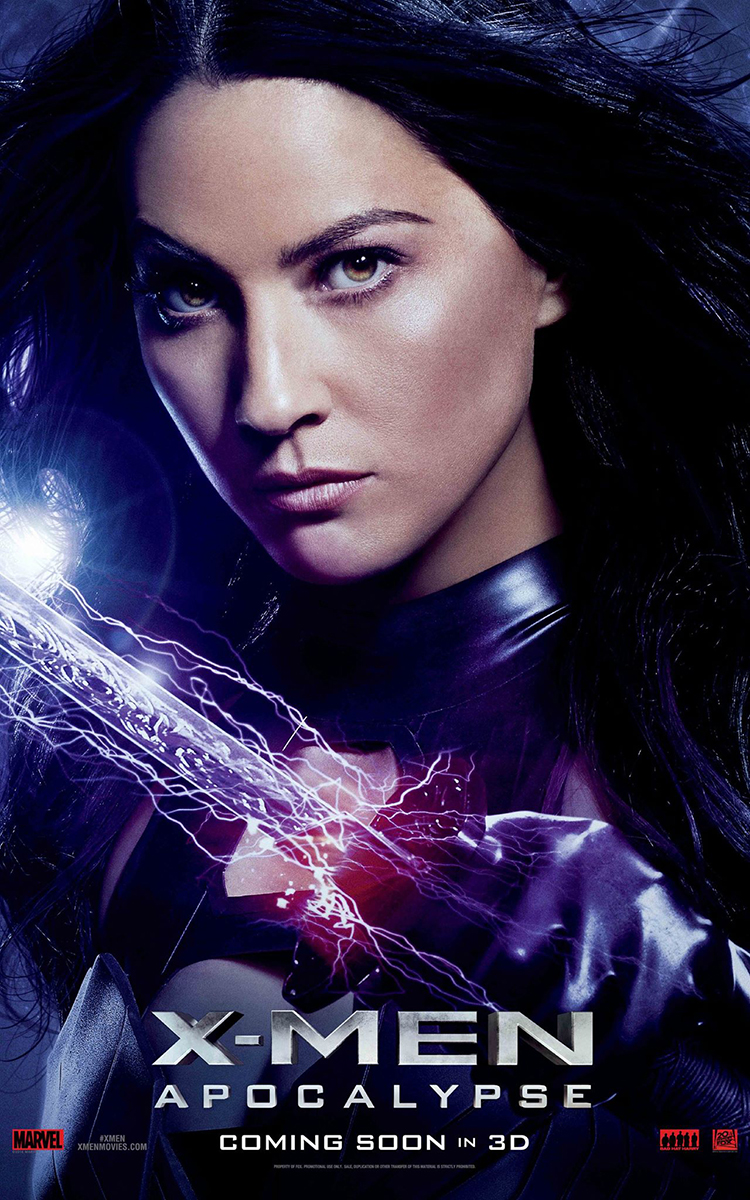 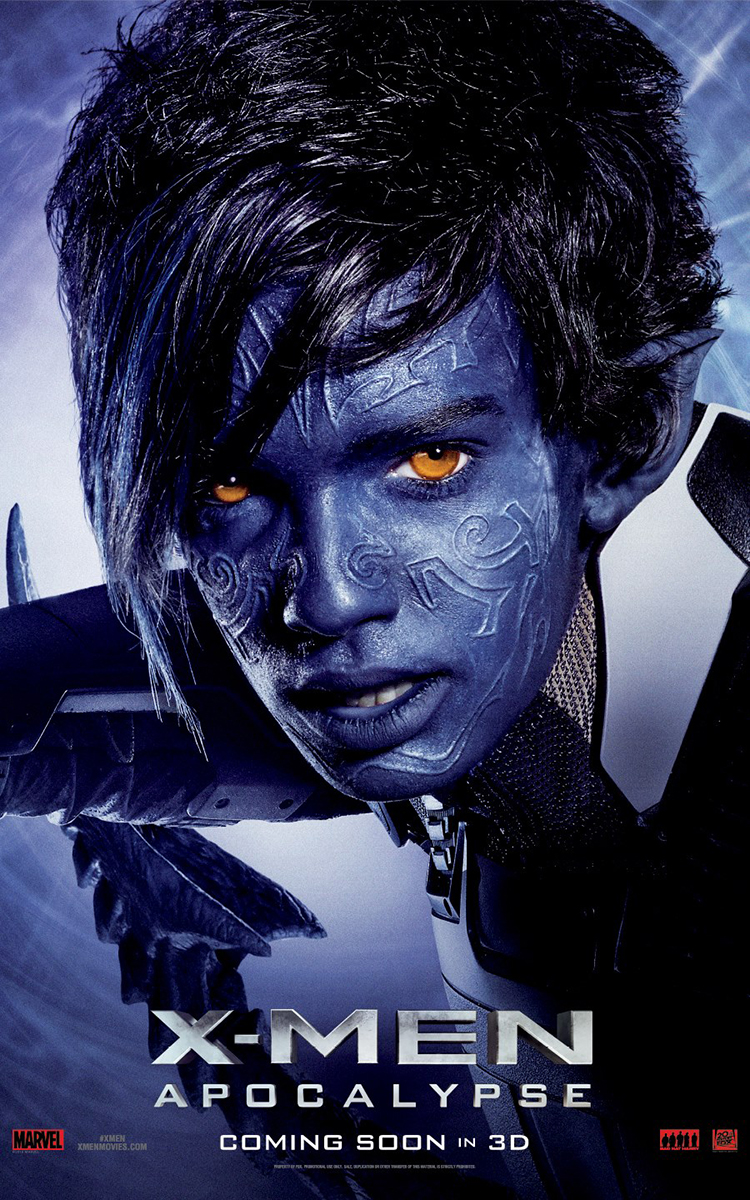 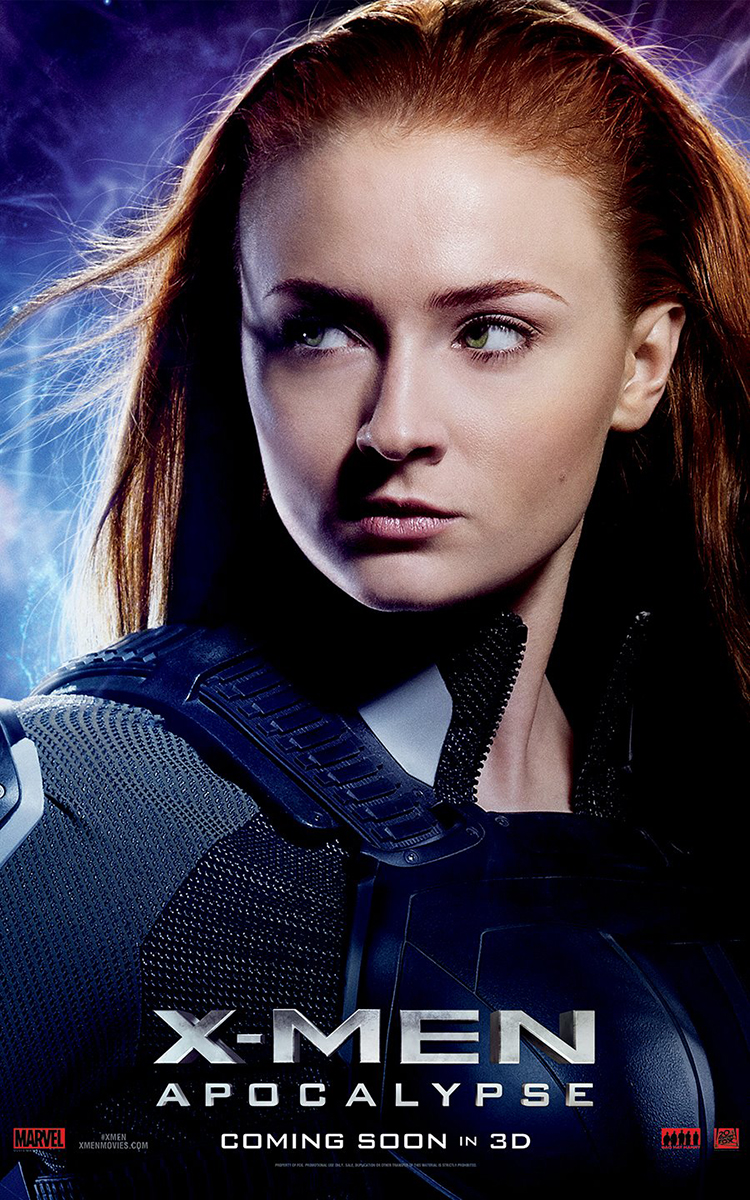