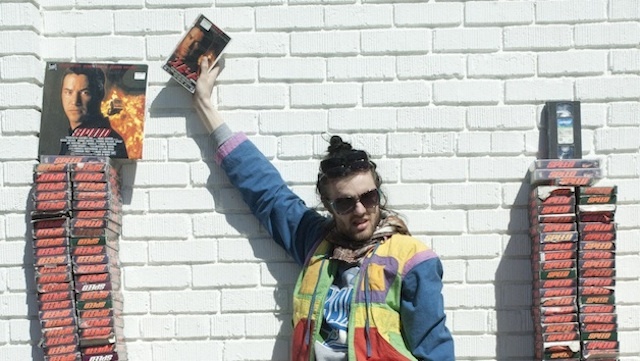 With The World Speed Project, Ryan Beitz is attempting to become the owner of every VHS copy of the 1994 Keanu Reeves thriller, Speed. The Idaho resident, who was recently the subject of a Vice profile, currently owns around 550 copies of the film on video cassette with an additional 26 copies of the laserdisc version. If you own a VHS copy of Speed, feel free to send it to him.

I don’t want to spend money on this. If a copy’s more than $4, I’ll just steal it. But that’s not going to make me stop. That’d be the same as somebody saying like, “It’s impossible to make the world a good place, so I’m not going to try.” If the idea is awesome, I’m just going to devote myself to it regardless.

Beitz, who’s also working to turn his van into a working replica of the bus from the film, calls the project an “accidental homage” to The Jerry Collection, an Los Angeles resident’s attempt to amass “the largest private collection of Jerry Maguire VHS tapes in the history of mankind.” 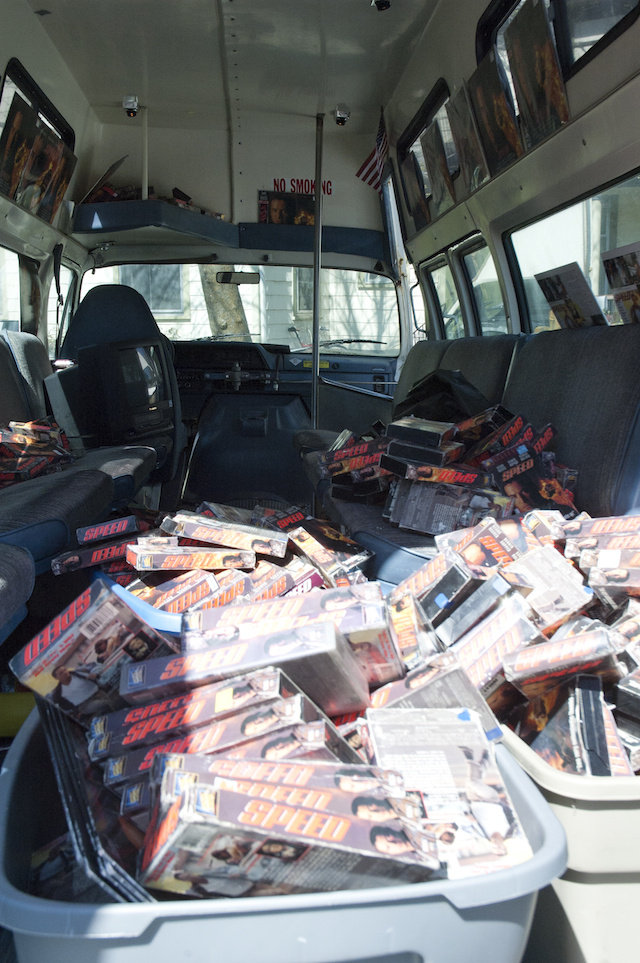