To raise public awareness and to help promote hands-only CPR, The Heart and Stroke Foundation teamed up with a large group of the creatives, including Canadian filmmaker Vincenzo Natali (Splice, Cube), to create a brilliant PSA campaign video that stars actress Michelle Nolden (The Time Traveler’s Wife, Red) and shows the proper steps of what to do when someone is going into cardiac arrest, while also applying a great zombie film theme to it all. This video is part of The Undeading event presented by The Heart and Stroke Foundation to help break the Guinness World Records record for the largest CPR training session taking place at one time in one place. The hands-only CPR training will be held at Canada’s Wonderland amusement park in Vaughan, Ontario on Thursday, October 25, 2012. More information about the event and how to obtain tickets can be found on The Undeading official website.

Bringing back the dead is dead simple — Learn the steps and see how CPR Makes You Undead through Heart and Stroke Foundation’s latest PSA.

At the end of September, the outbreak began. By October 4th, the entire city was overrun. Now it’s up to all of us to head to the safe zone on October 25th to survive. On October 25th, 2012,we are calling on you to help us break the Guinness World Record for CPR training at The Undeading At Wonderland – Presented by the Heart and Stroke Foundation. CPR Makes You Undead. 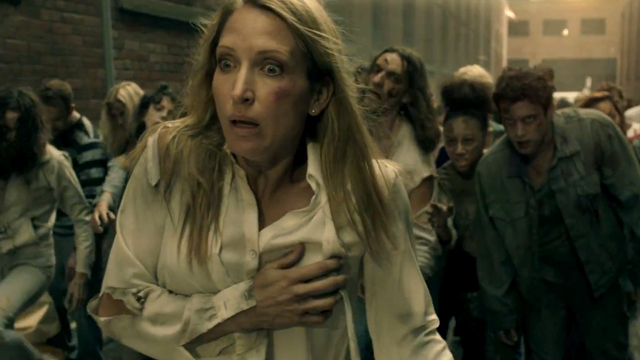 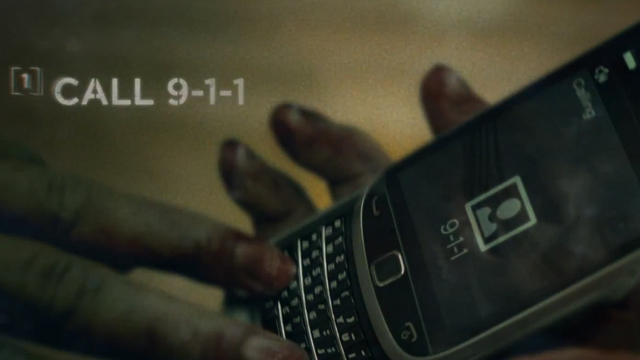