Designer Cameron Booth has put together The Transit Map Hall of Shame, an online collection of some of the worst public transit system maps in the world. Booth rates transit map quality on his transit map focused Tumblr and takes submissions of maps from readers. 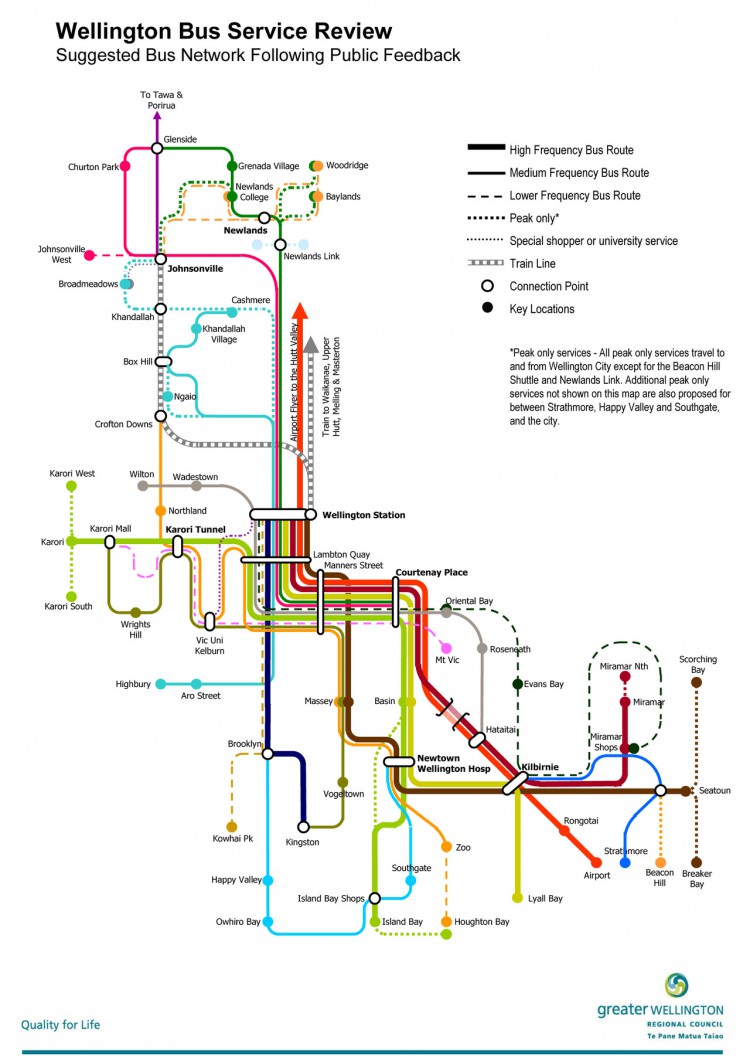 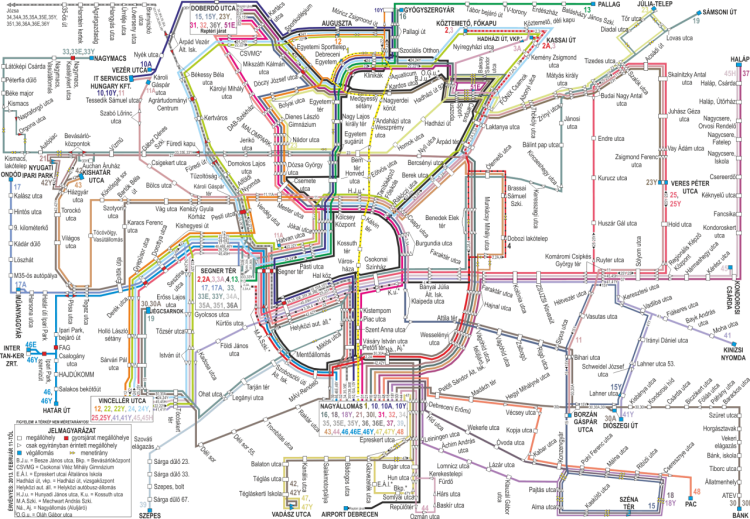