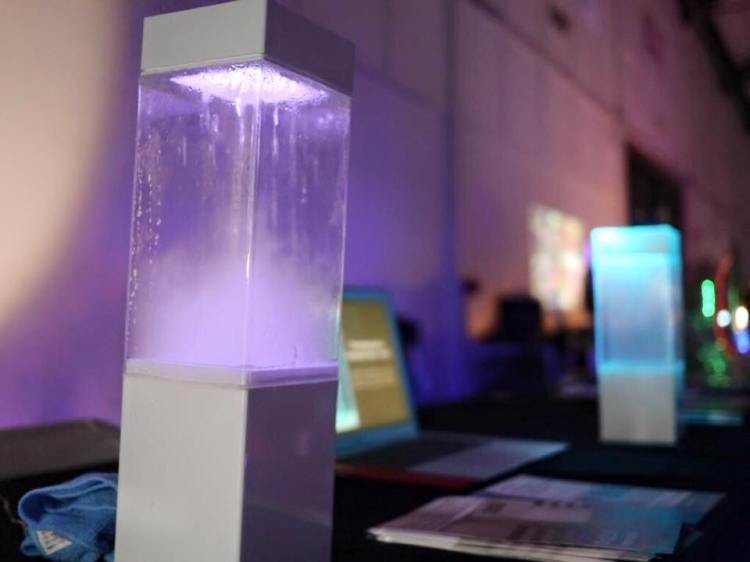 The Tempescope is a physical device designed and built by Ken Kawamoto that simulates the weather by creating rain or clouds inside a clear box. The device adds to the illusion with colored LEDs to match the outside light or simulate lightning flashes. By pairing the device to a computer or iOS device, users can get realistic representations of the weather outside just by looking at the Tempescope to see if it is raining or cloudy.

Curious makers can build their very own Tempescope using the schematics and CAD diagrams Kawamoto has uploaded to the device’s official page. Kawamoto has also announced that he will attempt to bring a commercial version of the Tempescope to market through a crowdfunding campaign some time in mid-2015. 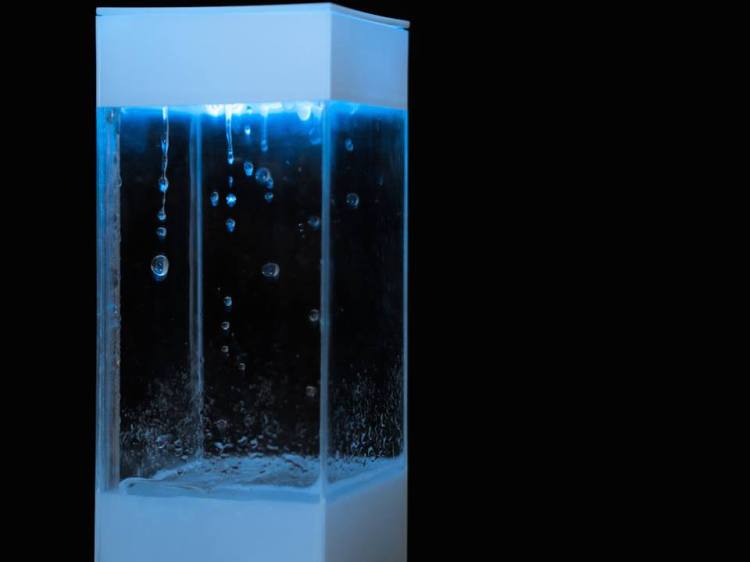 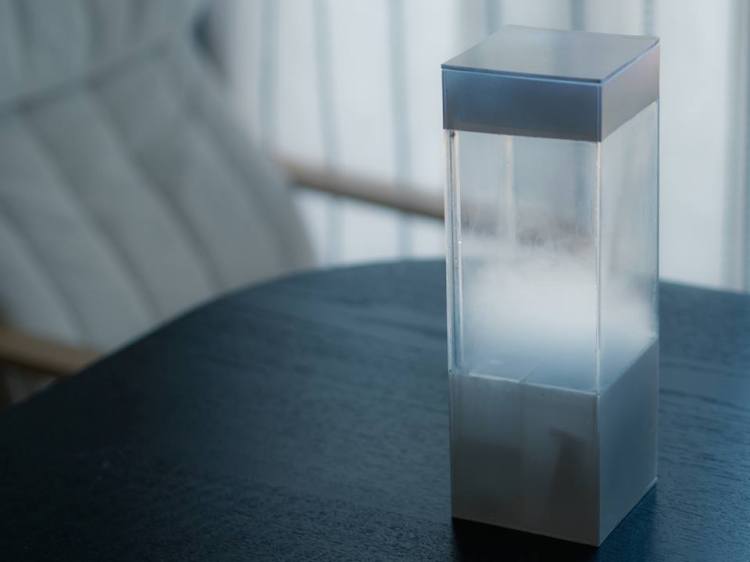