Photographer Charles O’Rear explains the story behind the iconic Microsoft Windows XP wallpaper made from a photo of his, Bliss, in this video. The wallpaper came out of a series of photos O’Rear took in Sonoma County, California one day in 1996 with a Mamiya RZ67 camera while driving to visit his girlfriend near San Francisco, California.

The one thing everybody will always remember of Windows XP is desktop image ‘Bliss’, with it’s green rolling hills and bluer than blue sky. Doesn’t the most viewed picture of all times asks for a worthy goodbye? We certainly think so! That’s why we hopped on a plane to Los Angeles and went to visit the photographer Charles O’Rear. 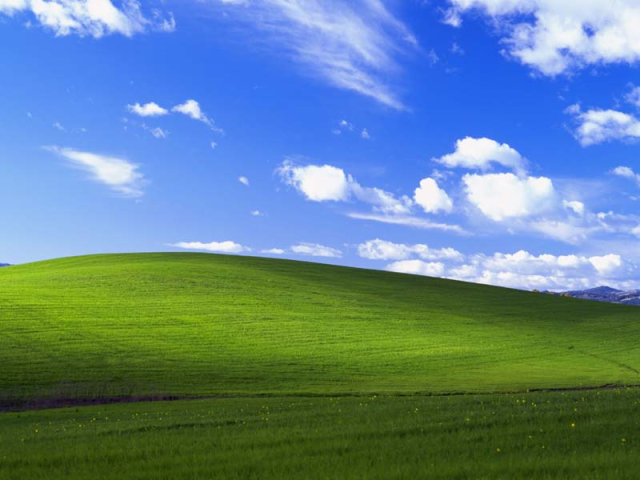