The Skittles Mini-Factory is a project created by Cornell School of Electrical and Computer Engineering students Alice Kassar, Jesse Checkla, and Mikhail Rudinskiy that is capable of sorting Skittles according to color, bagging them up, and sealing it shut. The cardboard machine currently dispenses the candy one at a time, but the team is working to ramp up output.

The mini-factory works to specification but several aspects could have been improved. Perhaps our biggest problem was dispensing individual Skittles from the hopper. This turned out to be a non-trivial task and we ultimately were forced to drop in one Skittle at a time. As a result, our rate of Skittle sorting was below our desired outcome.

This isn’t the first time we’ve seen a machine capable of sorting Skittles. 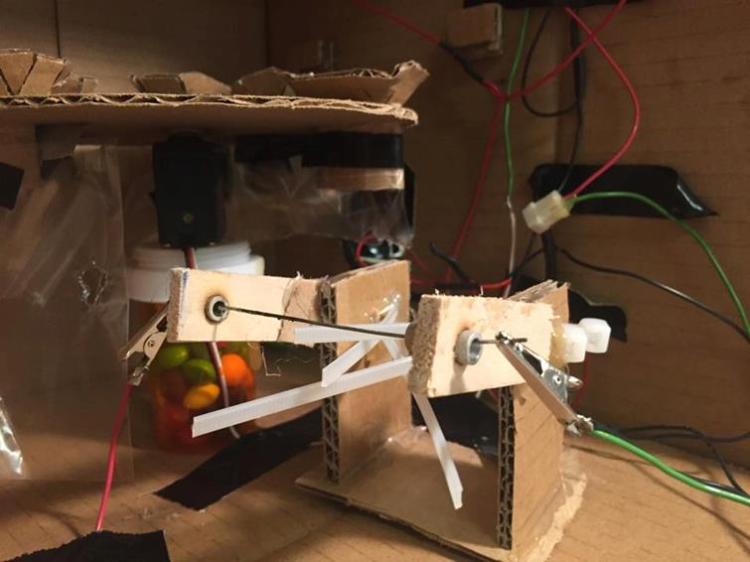 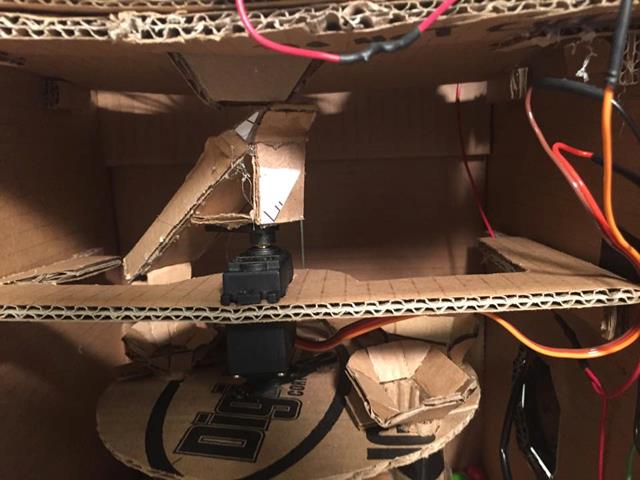 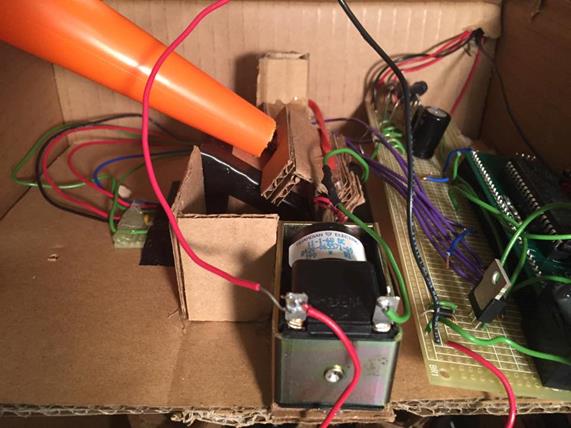 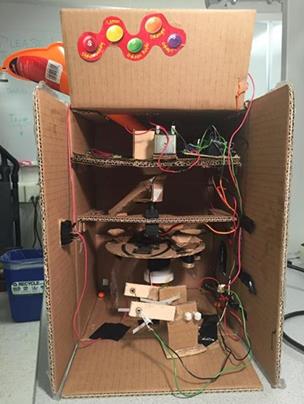 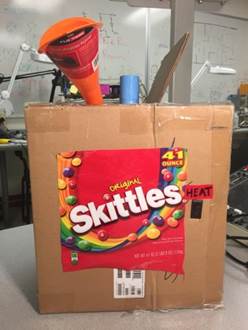