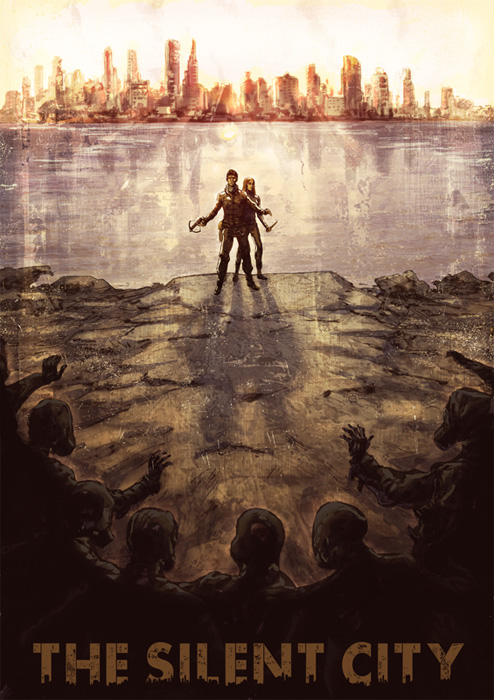 “The Silent City” is an upcoming post apocalyptic web video series in which a lone man in New York City fights to survive (trailer). The series will include filmmaking tutorials on such subjects as: how turn an actor into a zombie, and how to destroy the Empire State Building using 3D effects software. Series writer and director Rubidium Wu is raising funds for the project on Kickstarter.

When an unexplained event decimates the human race, the survivors fight for their lives in the ruins of civilization.

A decade later, the dangers of the new world taken their toll. Hopelessness and isolation have felled many of the original survivors, and now one man walks alone, determined to endure against all odds.