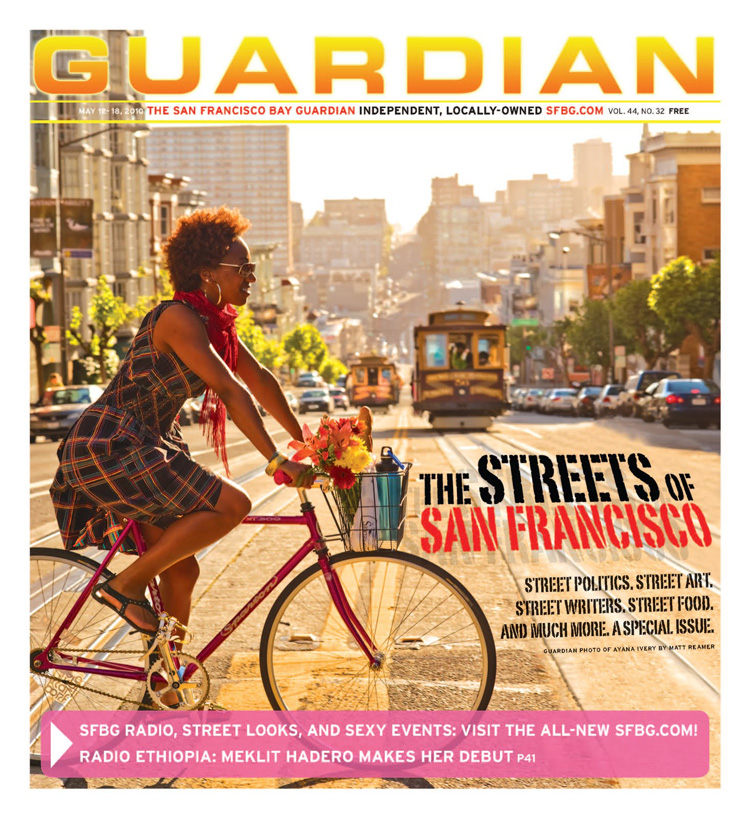 The San Francisco Bay Guardian, an alternative weekly newspaper that has been published in San Francisco for the past 48 years, announced today that it will publish its final issue tomorrow, October 15th, 2014. The San Francisco Print Media Company, which owns the Guardian, the San Francisco Examiner, and SF Weekly, informed its employees of the closure this morning in an email. In the message, San Francisco Print Media Company’s publisher Glenn Zuehls explains that the paper is being shuttered due to longstanding financial problems: “Unfortunately, the economic reality is such that the Bay Guardian is not a viable business and has not been for many years.” The full text of the email is available in a SFist article.

image via You Say Yes