Sony Pictures has released a 30th anniversary trailer to celebrate the original 1984 Ghostbuster film’s upcoming week-long remastered return to theaters on August 29th, 2014. As an added bonus, anniversary editions of Ghostbusters I & II are being remastered in 4K and coming to Blu-ray on September 16th. The Blu-ray set is available to pre-order online from the official store and Amazon. 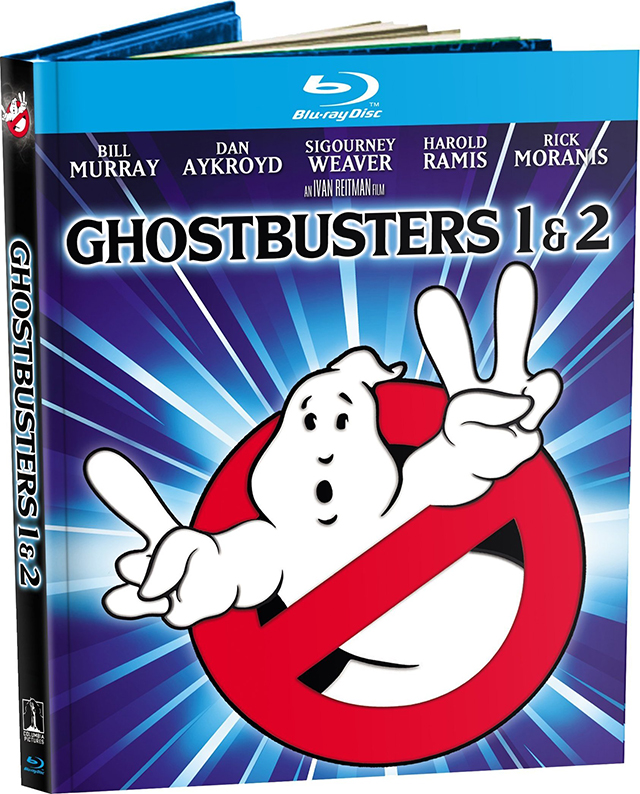 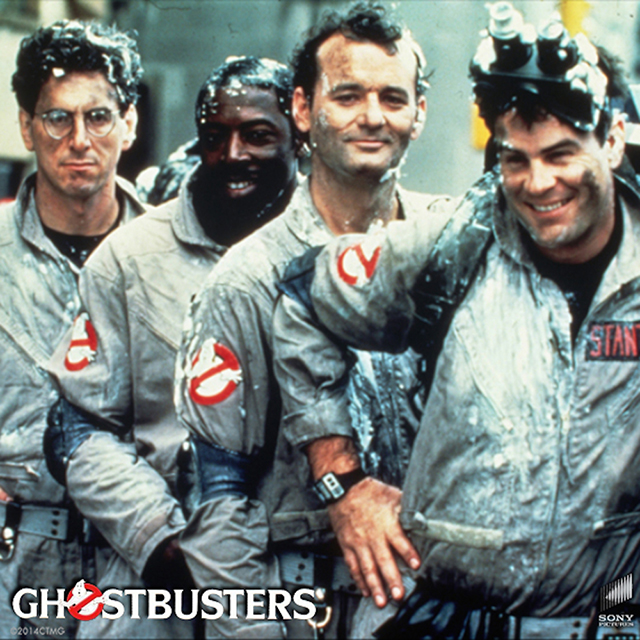