The Film Alphabets is an iOS app by designer Stephen Wildish of Wildish&co and Synth Media that “quizzes your movie knowledge from A to Z.” The app is based on Stephen’s ongoing minimalist Film Alphabet posters and is available to purchase online from iTunes.

Challenge yourself and your mates, match the image to the name, and prove your expertise in Superheroes, 80s, Rom Coms and more. With 8 categories and over 200 films to guess, there’s plenty to test your mettle. Do you have what it takes to guess them all? 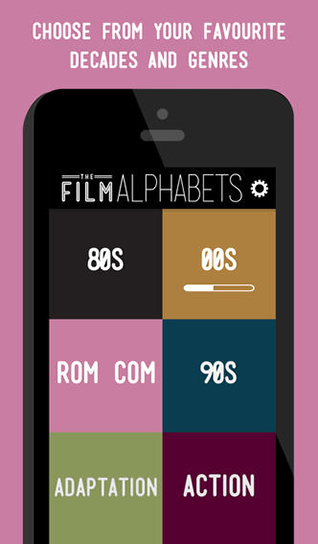 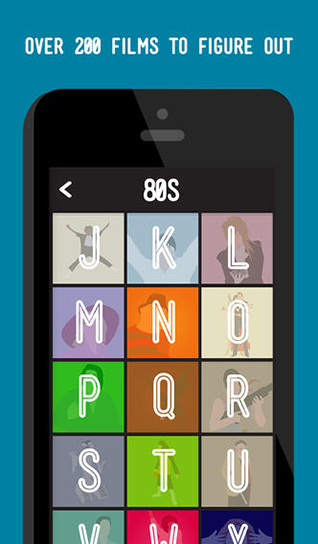 Here is Stephen’s “Rom Com Alphabet” poster, which he released to celebrate the new app: 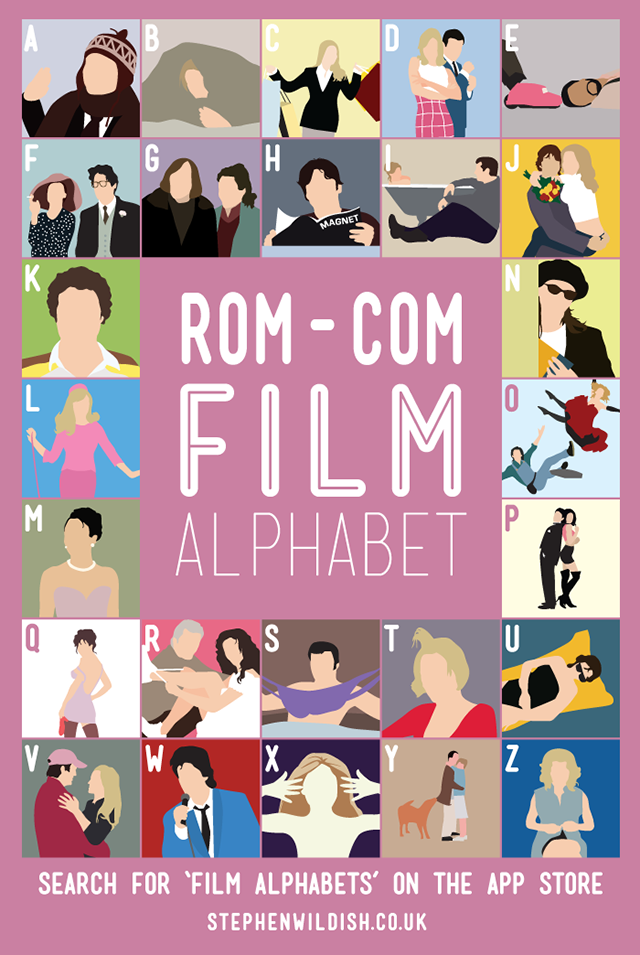 images via Stephen Wildish and iTunes