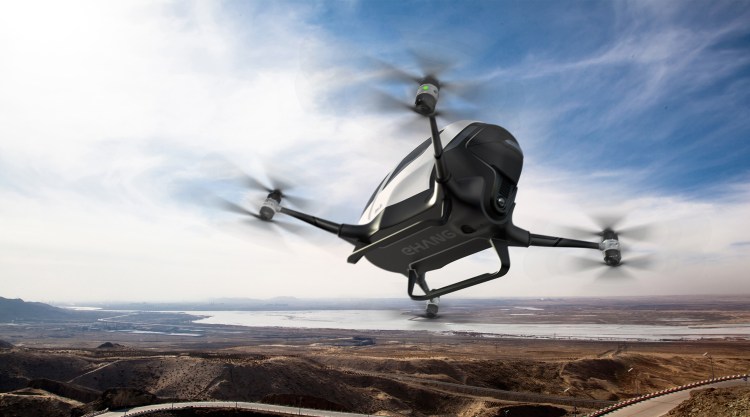 The Ehang 184 is an autonomous low altitude human-sized helicopter drone meant for safe, personal flight. The design of the vehicle is similar to a remote control drone with eight propellers on four arms, but much larger and capable of carrying a person up to 260 pounds.

The vehicle’s software handles most of the controls so the person inside it serves much more as a passenger than a true pilot. They simply use an app to tell the machine to take off, land, and where to go within its 10-mile range. The 184 also boasts advanced safety features that can safely land even in the event of malfunction. 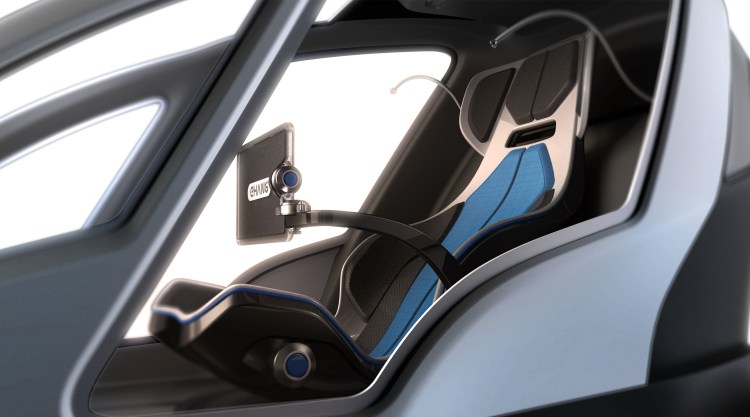