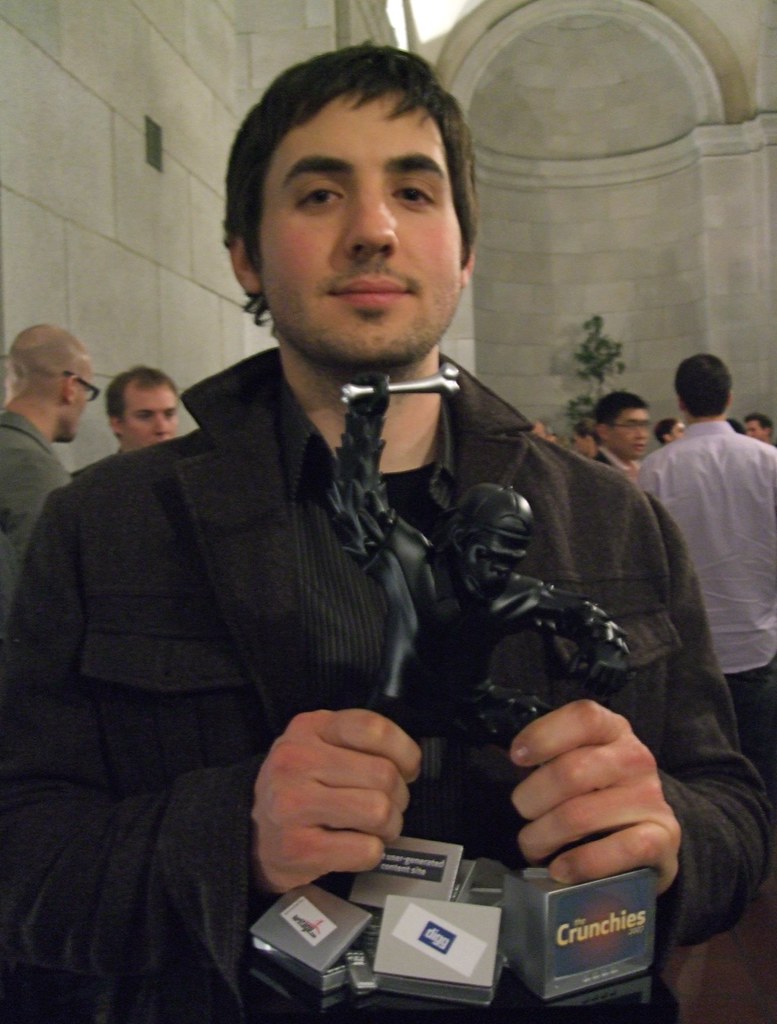 Tonight was The Crunchies 2007, the big awards ceremony hosted by TechCrunch, GigaOm, ReadWriteWeb and VentureBeat at the Herbst Theater in San Francisco.

Congratulations to all of the winners, including our friends at Automattic for most likely to succeed (WordPress) and Best Startup CEO (Toni Schneider), Twitter for best mobile start-up, Digg for best user-generated content site, StumbleUpon for best use of viral marketing and Techmeme for best bootstrapped startup.

At the after party I meet MC Hammer, who has been blogging and launched a new startup DanceJam, that he co-founded with Geoffrey Arone (who co-founded Flock).

While there my friend David Oro introduced me to Cyan Banister and Jeffrey Wescott, co-founders of the up-and-coming adult social networking community Zivity.

It was also great to finally meet Pete Cashmore, founder of Mashable, who as it turns out is moving here from Scotland, so I’m sure we’ll be seeing him around a lot more.

Finally I was so happy to see my good friend Om Malik on stage tonight. Om recently suffered a heart attack and tonight was his first big public event after his recovery.

The highlight of the evening was the extremely funny video of Fake Steve Jobs accepting the award on behalf of Apple for the best new gadget/device, the iPhone.