In episode one of the new five part Kill Screen (gaming arts and culture company) co-produced series on The Creators Project, Jamin Warren (Kill Screen founder) travels to the Crytek video game company located in Frankfurt, where he goes behind the scenes of their Crysis 3 video game. He speaks with Crytek’s Director of Creative Development, Rasmus Hojengaard and multiple other developers about how they are making strides at blending the gaming and cinema worlds with their Cryengine 3 (game development engine) and continually pushing creative boundaries.

The video game industry has made an unbelievable amount of progress in the past few decades. In fact, the industry might be the most prolific example of the technological possibilities brought on by the digital era. In our new five-part series exploring the creative process behind some of today’s most popular video games, co-developed with leading game magazine, Kill Screen, founder Jamin Warren takes us on an exploration of the fascinating new games that are pushing the industry towards a future that only science-fiction writers could have predicted. 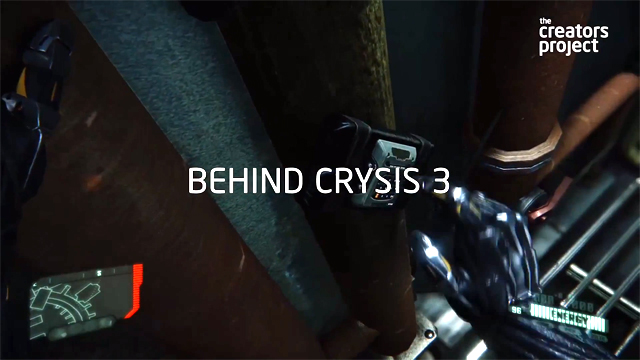 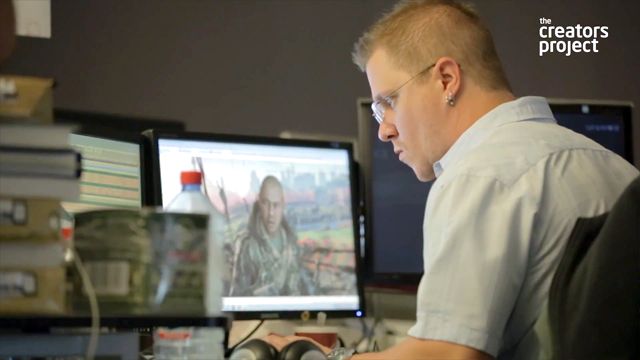 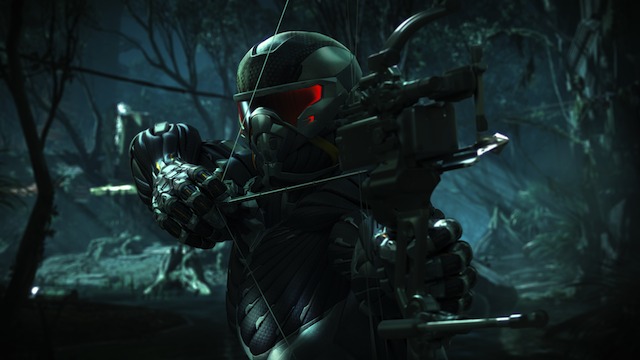 images via The Creators Project and EA Games