In this humorous video clip, Troy and Abed sit down and try their best to explain why the season premiere of NBC’s television comedy series Community did not air on the scheduled date of October 19th, 2012, but will air “someday.” The rest of the cast from Community adds to the humor by interacting with Troy and Abed during their explanation.

Whenever a kitten tries to crawl into a cardboard box on YouTube… That’s October 19th. 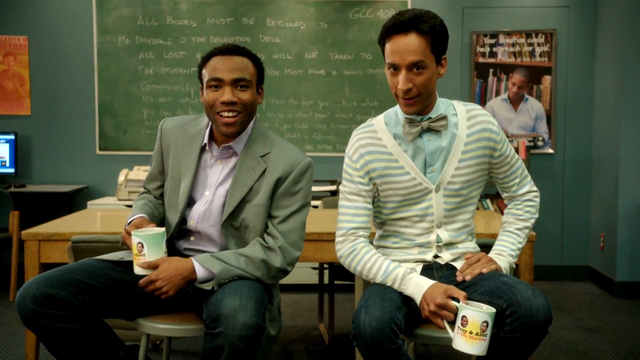 GIF images by Tehreem on Tumblr