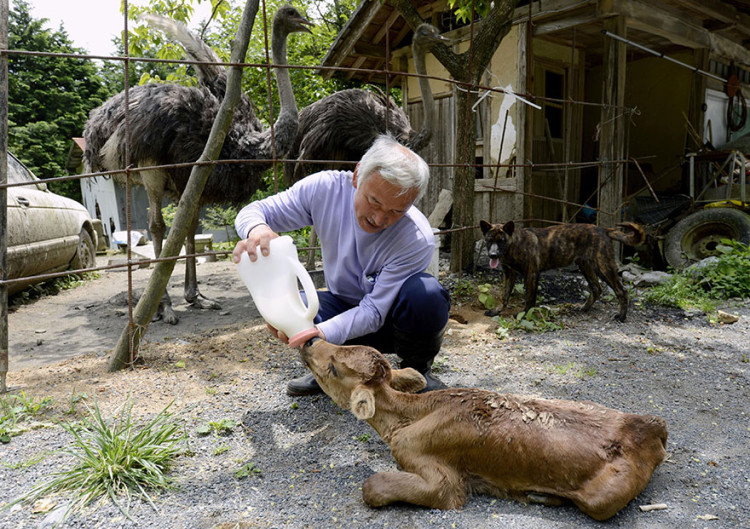 Naoto Matsumura, the incredibly brave and compassionate man who has been taking care of the local abandoned animals in Tomioka, Japan since the disaster at the nearby Fukushima Daiichi Nuclear Plant in 2011, is now the sole resident of the once-thriving coastal town of over 15,000 people. The stubborn construction worker and farmer refused to leave his home after the spill and told the Japanese Times why he was staying put.

Village officials came and urged him to evacuate before the no-go zone was set up but he said he has not seen them since. Residents who evacuated have been allowed to make temporary visits since May. Some of them have been kind enough to give him water, food and gasoline on their home visits, he says. …The nuclear power plant took away everything from me, my life and assets. Staying on here is my way of putting up a fight so that I won’t forget my anger and grief.

Because he was the only person left, Matsumura took it upon himself to care for the animals that remained behind, believing that they too should have a right to live, despite the fact they’ve been exposed to radiation.

(translated from Japanese) I have lived in my home in Tomioka town even since the town became part of the evacuation zone due to the radiation Leak from the Fukushima Dai Ichi Nuclear power Plant. And I’ve been rescuing and taking care of animals like cats, dogs, cows. I can not imagine what’s going to happen to me next, but I believe it’s my battle to stay here. Currently I catch cows roaming around the town and contain them at my ranch I built by my home. I also try to prevent from breeding by having bulls castrated. And I’d like to watch over these animals until they naturally die. It is livestock, but I think we are allowed to kill them only when we eat them. I cannot put up with cows getting killed just because they were contaminated. They have life just like ours.

Donations can be made by check to help Naoto Matsumura care for his animals through one of two banks. The information for both banks is posted on his website.

In 2013, Vice Japan interviewed Naoto Matsumura for the documentary “Alone in the Zone“. 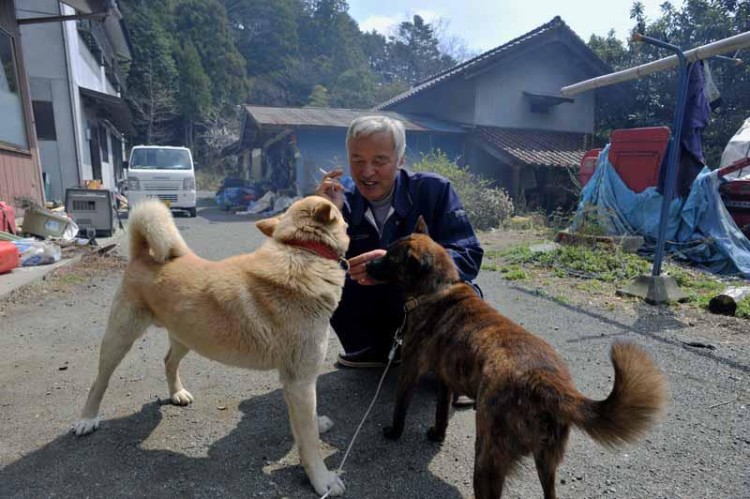 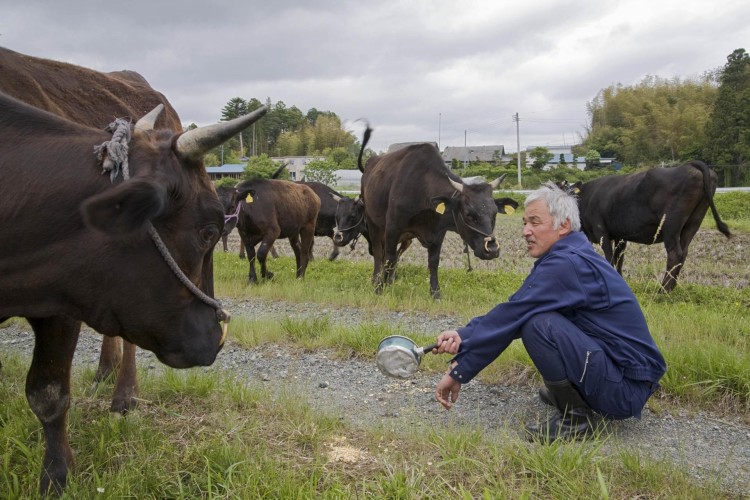 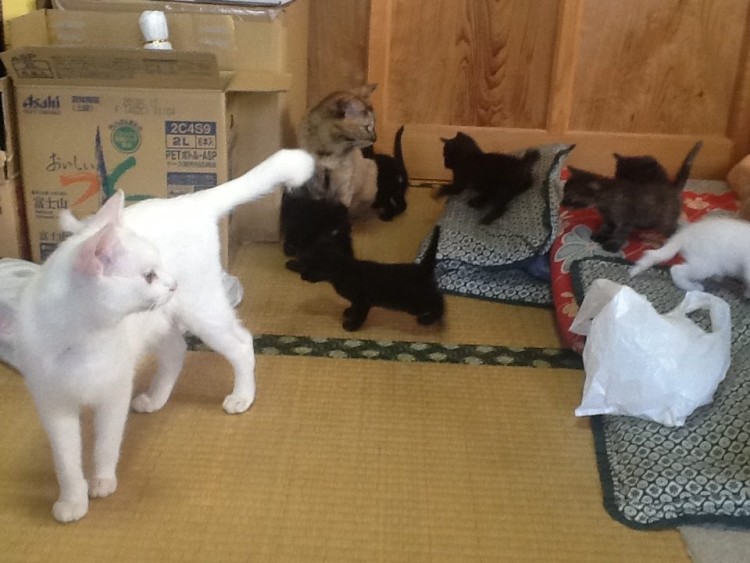 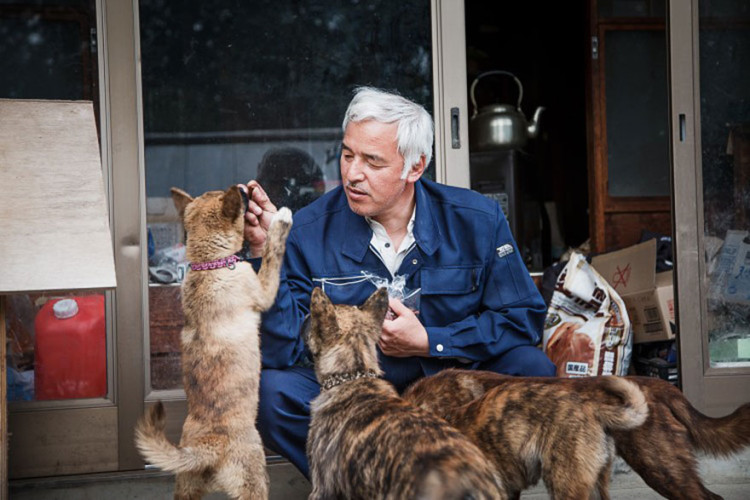