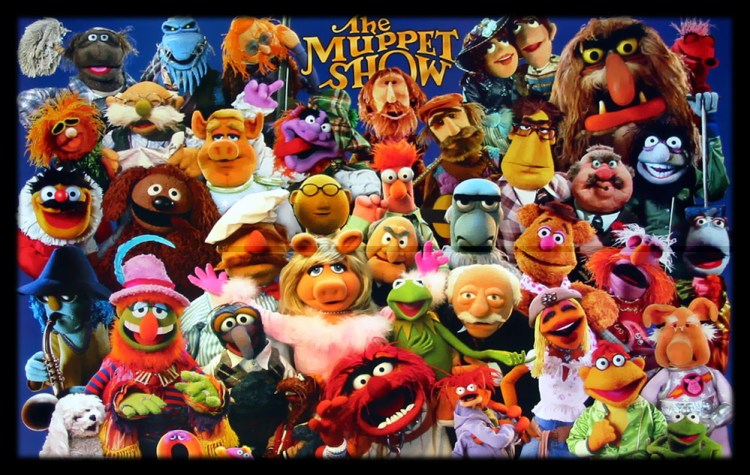 According to The Hollywood Reporter, a revived television series of The Muppets is in the works from The Big Bang Theory co-creator Bill Prady and Anger Management executive producer Bob Kushell who are currently co-writing the pilot for the ABC Television Network. This is the second time Prady, who was a writer for The Jim Henson Hour, has tried to bring the Muppets back to the small screen.

For Prady, the revived Muppets — which landed at ABC after initial interest from Netflix — marks a return to his roots. The producer, who currently does not have an overall deal, started his career working for Henson in 1982 and ultimately started writing for The Jim Henson Hour, remaining on the series until a year after Henson’s death in 1990. This marks the second time Prady has attempted to revive The Muppets. The writer-producer shot some test footage before CBS’ The Big Bang Theory that Disney ultimately passed on. For his part, Prady earned an Emmy nomination in 1991 for writing tribute The Muppets Celebrate Jim Henson in 1990 and has contributed writing to Disney’s Muppet-themed attractions. Should ABC order Muppets to series, Prady would juggle both that project and CBS’ The Big Bang Theory, which he exec produces.