We previously wrote about the Transition, a flying car under development by Terrafugia. With the Transition nearing production, the Massachusetts-based company has announced plans for its next generation of flying car, the TF-X. The TF-X concept calls for hybrid-electric drive, vertical takeoff and landing, and a 200 MPH top speed. In contrast to the Transition, which requires a trained pilot to operate, the TF-X will feature an advanced autopilot that will allow it to perform most flight functions—including takeoff, landing, and navigation—automatically. According to Terrafugia, a TF-X operator could be trained in as little as 5 hours. Terrafugia expects it will take 8 to 12 years to bring the TF-X to production. 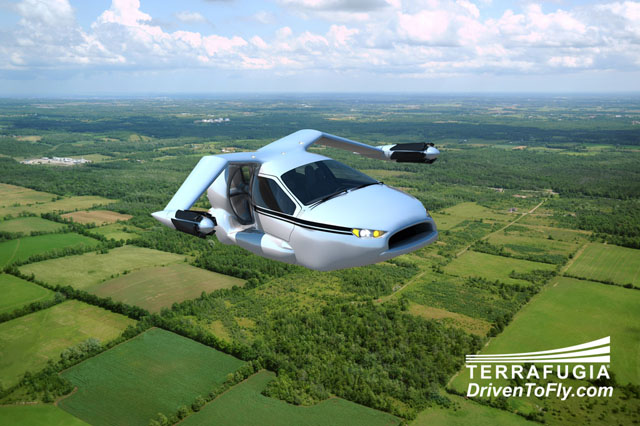 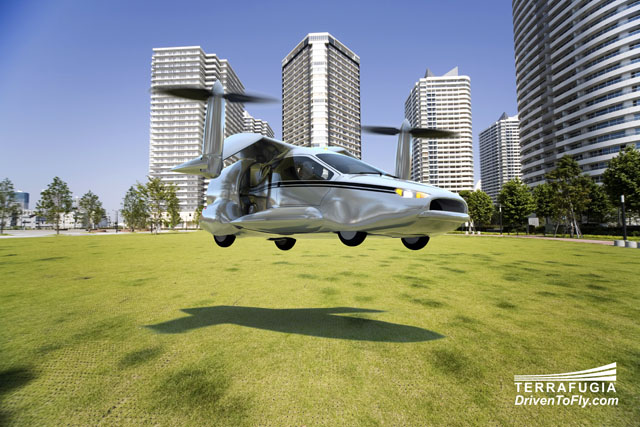