Syd Barrett, the original lead singer for rock band Pink Floyd was born 66 years ago this week. This clip from May 1967 shows the band on the BBC television show “Look of The Week”, where Austrian interviewer Hans Keller, who had “grown up in the string quartet” says he finds the Floyd sound too loud after hearing them play “Astronomy Domine” live. Here’s how the exchange is described on Wikipedia:

Keller was generally puzzled by, or even contemptuous of, the group and its music, repeatedly returning to the criticism that they were too loud for his taste. He ended his interview segment with the band by saying the words “My verdict is that it is a little bit of a regression to childhood – but, after all, why not?”

Keller’s commentary throughout is laughably un-hip and blind to the emerging culture of the 1960s, but there is some truth in that last line. Syd was destined to end up in a rather child-like state due to his prodigious experimentation with psychedelics and other drugs. Less than a year after this appearance Syd was out of the band, effectively replaced by David Gilmour, due to his increasingly unpredictable behavior and reduced creative output.

Barrett released a few solo albums after leaving Pink Floyd, but none of it rivals the heights of The Piper at the Gates of Dawn, Floyd’s first album, on which Syd wrote most of the songs. He lived largely as a recluse until he passed away in 2006. But his legacy is immense, not only from the band he co-founded. Amongst those who have acknowledged his influence are Paul McCartney, Marc Bolan, Brian Eno, The Damned, XTC, Tangerine Dream, and Robyn Hitchcock. 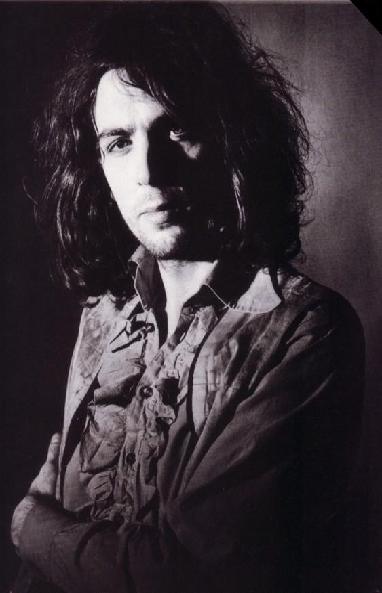 photo by Mick Rock via Wikipedia