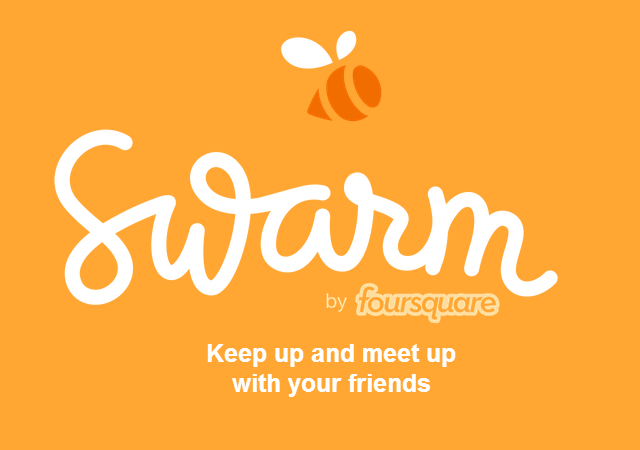 After some serious consideration of what their users tend to use their services for, location-based social networking company Foursquare has decided to split, or “unbundle,” their current set of features into two different apps that work together — Foursquare and a new app called Swarm. According to a blog post by the company, most users either wanted to use Foursquare to meet up with friends or as a kind of discovery engine for finding the best places nearby, and rarely were the two uses performed together.

The new Swarm app by Foursquare is specifically designed to provide a better interface for figuring out which friends are where, what they’re doing, what they might be up for doing later, and what users are currently doing. The app will be released on iOS and Android soon with a Windows Phone version following later. The Verge has more on the development of the apps, and the reasoning behind the “unbundling” of services.

Our company has always been about helping you keep up and meet up with their friends, and discover great places. Our two new, unbundled apps are designed to do that for everyone. Swarm is for people who want the fastest and easiest way to connect with their friends. Foursquare is for explorers who want to know about the best spots, and to share what they’ve found with others. The two apps have been built to work seamlessly together… and we can’t wait until both apps are in your hands.