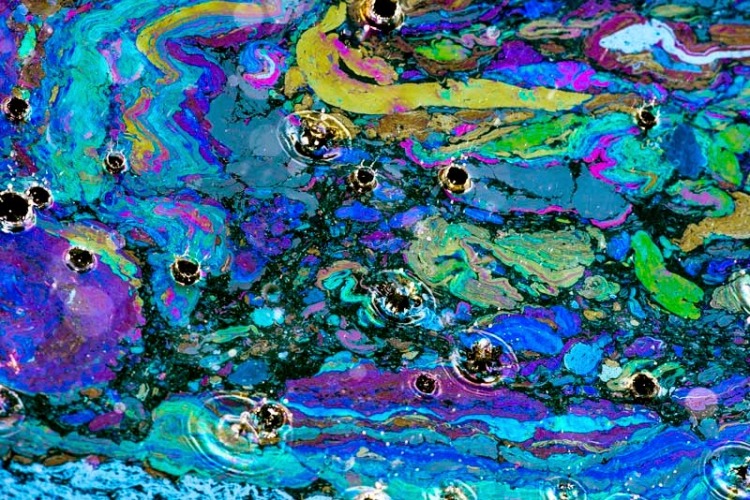 Photographer Steven Hirsch has created an remarkably beautiful photo series on an unlikely subject: Brooklyn’s Gowanus Canal, one of the most polluted bodies of water in the United States. Hirsch trained his lens on the canal’s surface, where pollutants leave unexpectedly beautiful patterns and iridescent colors. His close-up photographs remove the context of the canal, leaving just the abstract and colorful imagery. Hirsch’s photos are the subject of a solo show, Gowanus: Off the Water’s Surface, at Lilac Gallery in New York City through January 5, 2015. 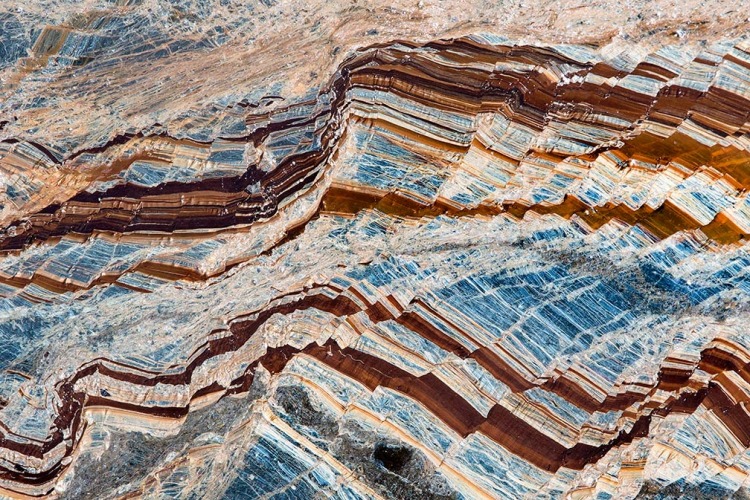 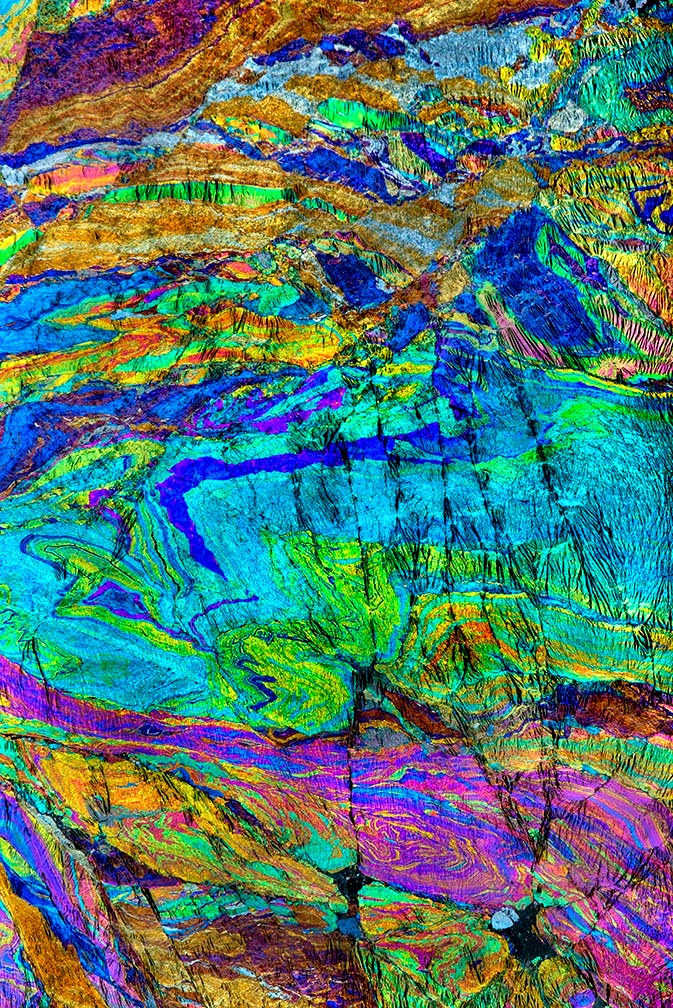 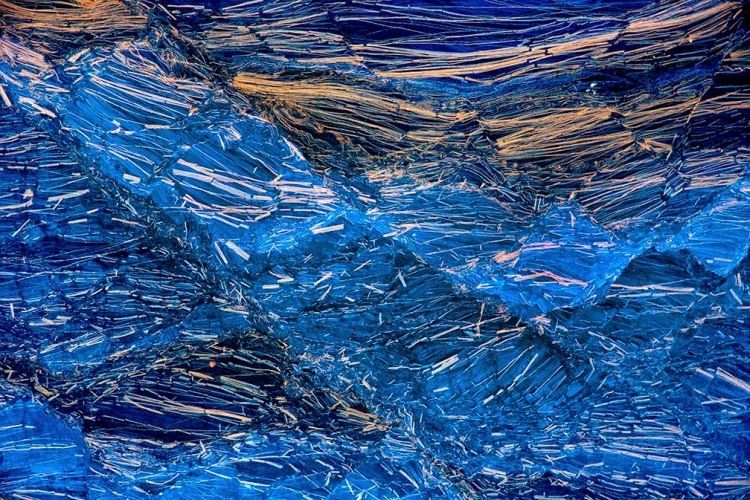 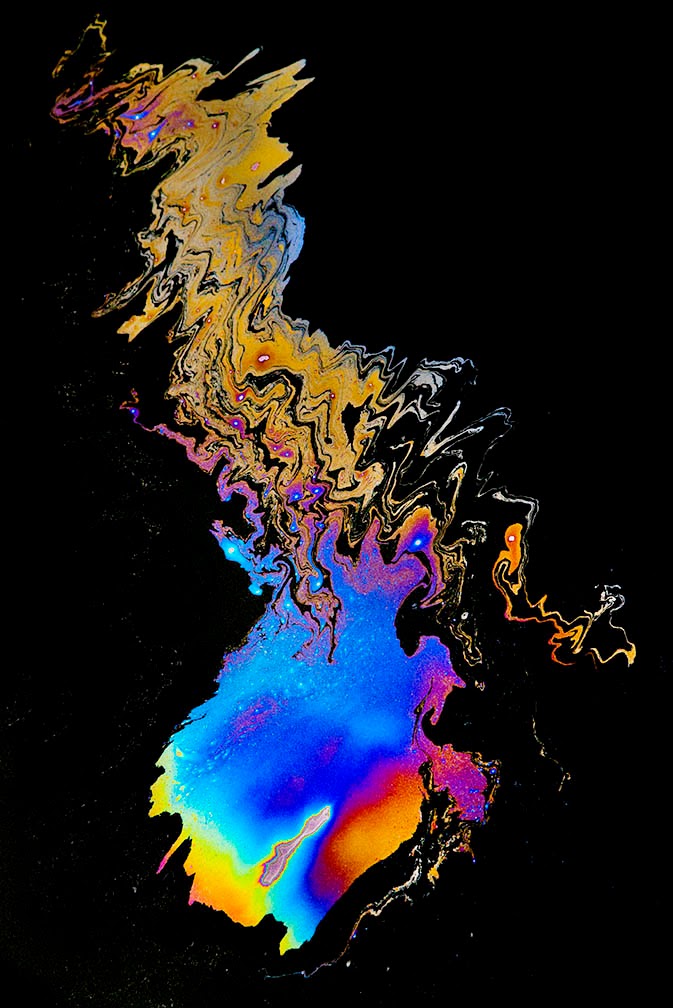 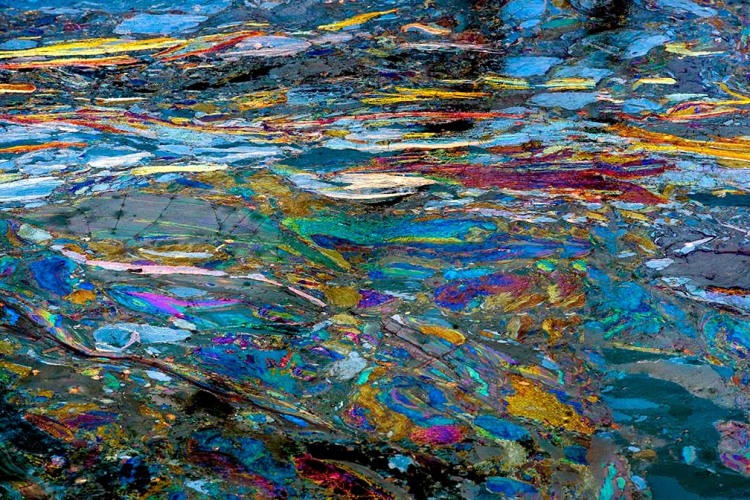