SuperMansion is an original Crackle comedy television series created by Matt Senreich and Zeb Wells of Robot Chicken. The stop-motion animated show will follow Titanium Rex, played by Bryan Cranston, who is an aging superhero struggling in a world filled with younger and more powerful heroes. In the trailer released at Comic-Con, Rex gathers his team of has-been superheroes, has trouble while purchasing “boner pills” at the store, and more. SuperMansion is currently scheduled to air sometime this fall. 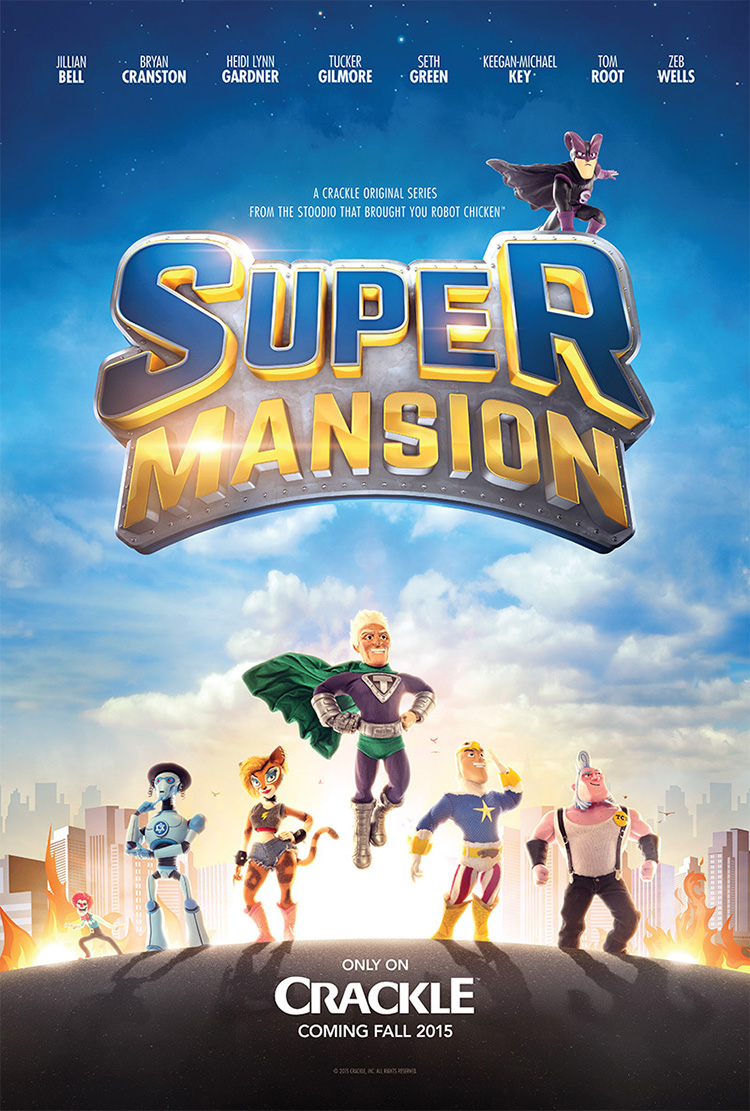