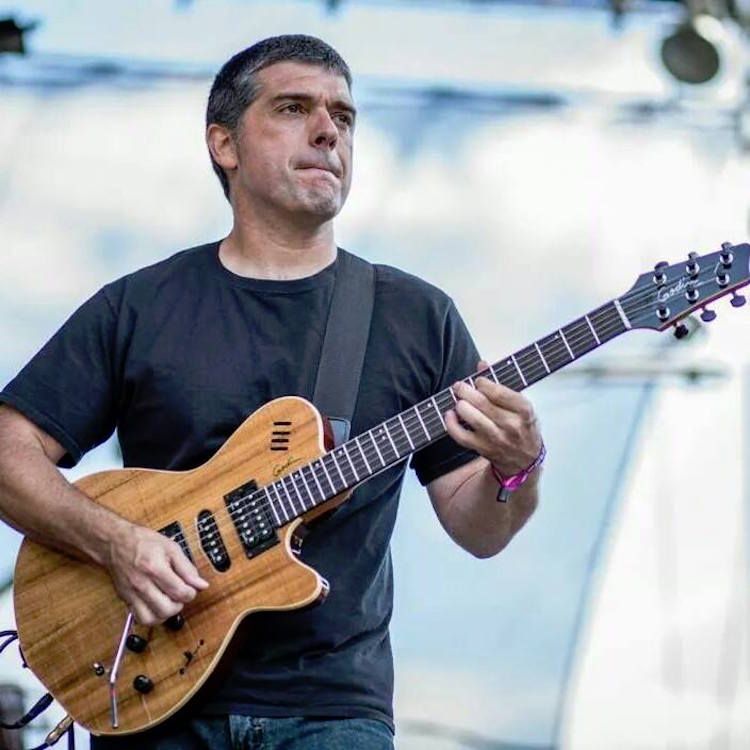 Michael “Suke” Cerulo is a phenomenal musician who, when not shredding awesome licks, scores music for film, television and videos, including the really popular “The Known Universe by AMNH“, shares his 32-years of guitar knowledge as the Director of the Lead Guitar program at New York City Guitar School (note: he’s my teacher there), plays with the 20-year band Schleigho, with whom he toured for 10 years putting out five albums on an Allman Brothers-backed label. Cerulo is also a solo artist with “One Aim“, his 2013 album. Cerulo was born into a family of musicians – his grandfather George Lane was the leader of a big band orchestra that was partially made up of Cerulo’s great-uncles, while the youngest Lane brother went on to be an early member of Berklee College of Music, the same place where Cerulo went to school. Needless to say that it’s not surprising that Cerulo felt the call to perform – 2,000 gigs so far in his career. Make that 2,001 – The Suke Cerulo Band will be playing (with horns) at The Delancey on July 30 at 8:00 PM. 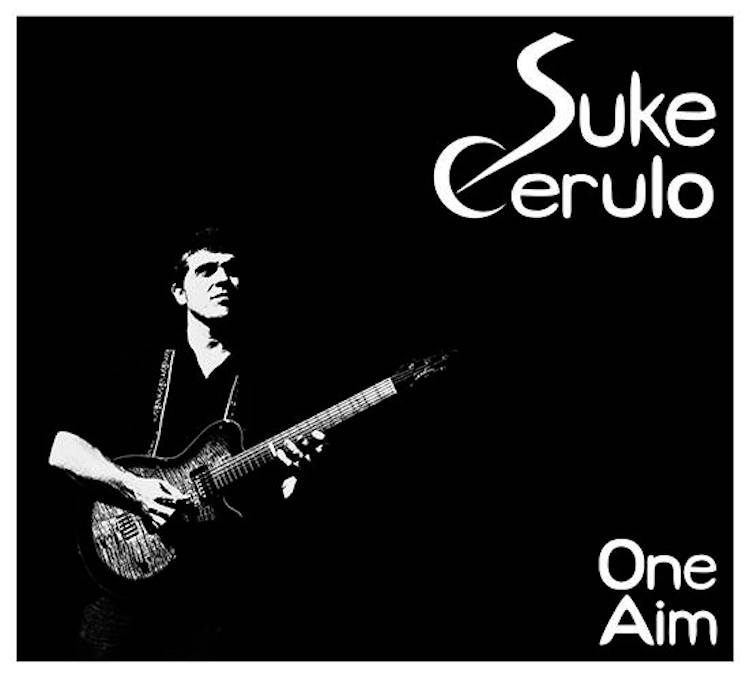 “The Known Universe by AMNH” – music by Suke Cerulo

With moe. at the Wetlands 25th Anniversary Show