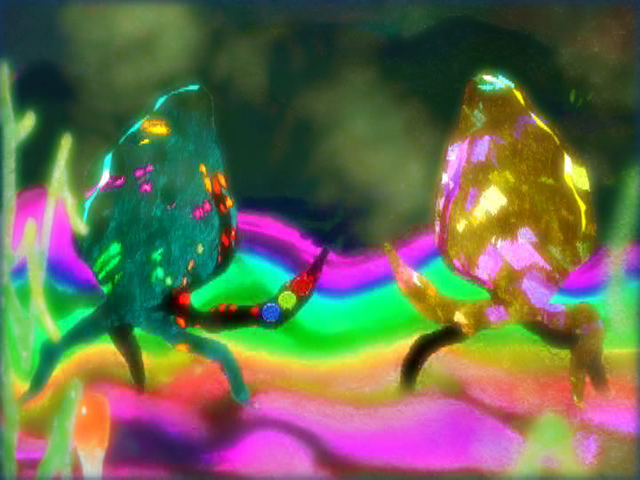 Strange Attractors: Investigations in Non-Humanoid Extraterrestrial Sexualities is an upcoming book and DVD that explore alien sexuality through art, film, and “speculative science.” The book is not about human-alien sex, a subject that has already been explored in great detail, judging by the 1.9 million Google search results for that term.

Strange Attractors is a collaboration between the The Institute of Extraterrestrial Sexuality and publisher Encyclopedia Destructica. They are raising funds for the project on Kickstarter.

image via The Institute of Extraterrestrial Sexuality