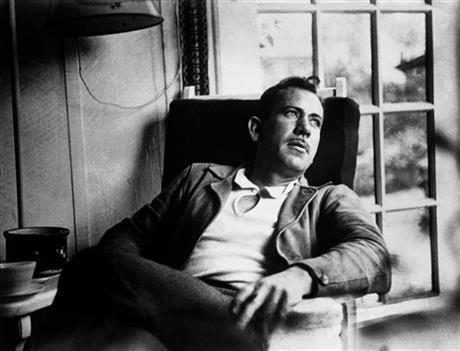 Andrew F. Gulli, managing editor of Birmingam, Michigan-based Strand Magazine–a magazine specializing in printing obscure works by well-known authors–stumbled upon a 1944 transcript of Orson Welles reading a short story by John Steinbeck. “With Your Wings” was not listed in any records of works by the famous American author and was unknown to scholars specializing in his work. The story was published for the first time in the holiday issue of Strand and is now available for purchase.

“Steinbeck was an idealist. He saw America as this wonderful land with so much to offer but on the flip side, he could see inequality, he could see greed and excess destroying the working classes,” Gulli wrote. “This story strikes me as an effort to show middle America that African-Americans were carrying on a huge burden in defending the United States and the allies during the war.”