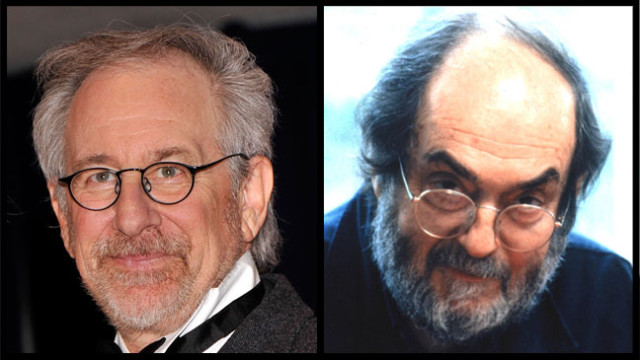 Steven Spielberg has announced he is developing a TV miniseries based on Stanley Kubrick’s never-produced film project, Napoleon. Kubrick originally wrote the script for Napoleon in 1961, but the ambitious biopic about Napoleon Bonaparte was never produced, in part due to its enormous projected cost. Spielberg mentioned his involvement in the project in this interview with French television channel Canal+ (skip to about 9:50).