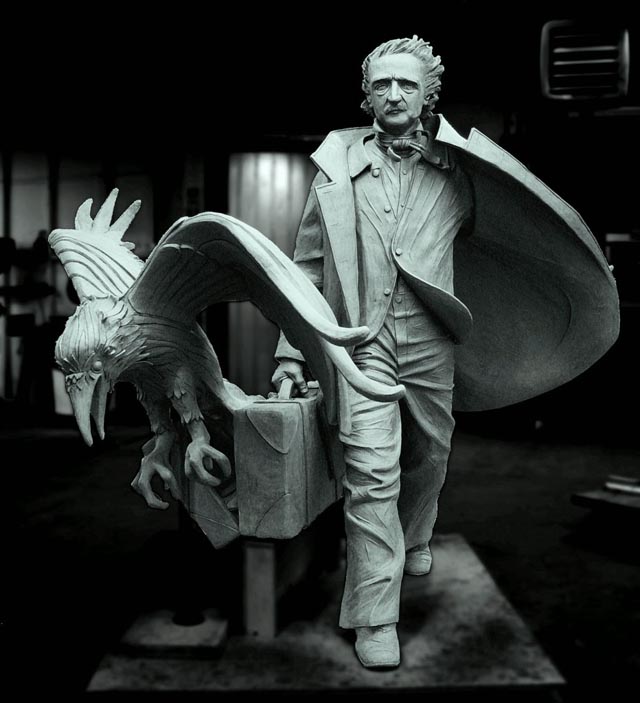 Edgar Allan Poe will soon be memorialized with a statue his birthplace, Boston. The life-sized statue, entitled “Poe Returning to Boston” features the author in mid-stride with a giant raven at his side. The Edgar Allan Poe Foundation of Boston launched the project back in 2010 and chose the statue—created by artist Stefanie Rocknak—from 265 proposals. “Poe Returning to Boston” will be unveiled October 5, 2014. 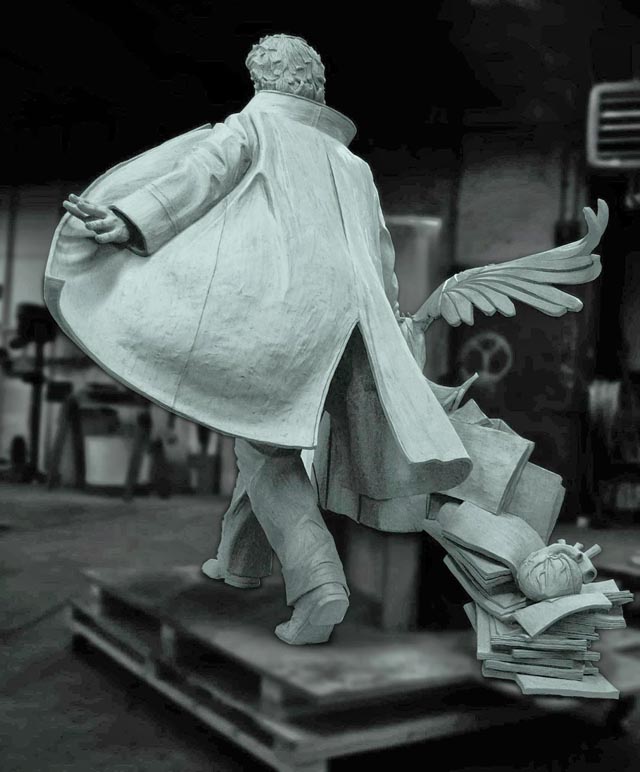 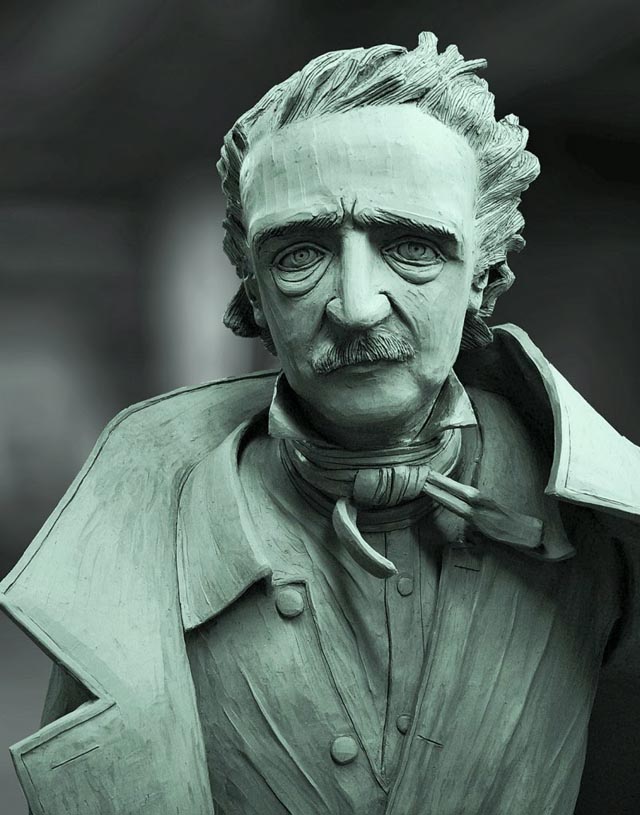