Star Wars: Knitting the Galaxy by Virginia yarn artist Tanis Gray is a beautiful hardcover book that features 25 Star Wars knitting patterns and instructions to go with them. Gray was inspired by a number of characters throughout the entire saga of films and this book is “the first and only official knitting book based on the original 9 Star Wars films by Lucasfilm.”

Featuring 25 projects based on George Lucas’s epic film saga, Star Wars Knitting is the ultimate guide to creating stunning projects inspired by Luke Skywalker, Darth Vader, Rey, and a whole host of droids, ships, and aliens from a galaxy far, far away.

The book is available to pre-order now and will ship on January 5th, 2021. 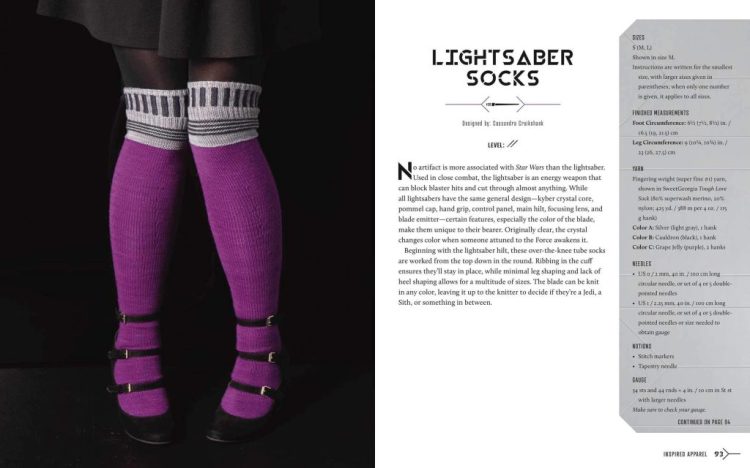 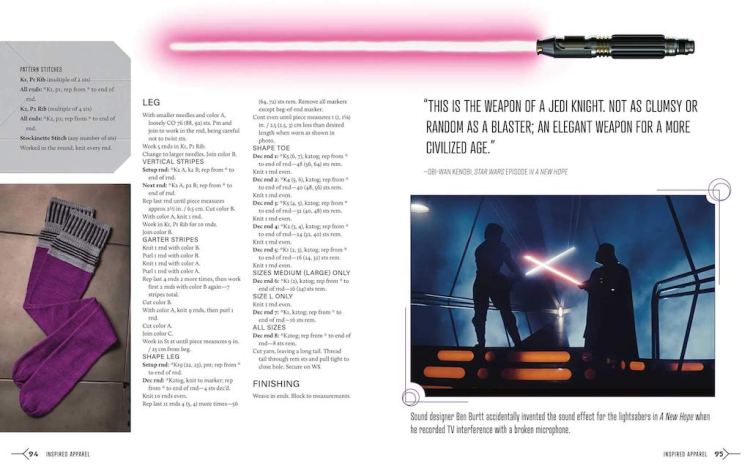