Budapest, Hungary animator Juhász Márk has created a awesome animated short for his little brother, titled “Star Peacefully Resolved Conflicts,” that offers a nonviolent look at Star Wars: A New Hope‘s ending. Luke Skywalker settles the rebellion against the Galactic Empire with a force-filled game of chess against his father, Darth Vader. Audio for the animated short was brought to life by Tamás Lorincz.

What if the ‘war’ in Star Wars was resolved peacefully? Except if you start smoking in a non-smoking area. If you do that you should prepare for the worst.

My little brother asked me to make a Star Wars where Luke Skywalker looked like him. And fortunately he basically looks like Luke already, except he has glasses. So I made this short fan-animation and asked a friend of mine to help me out with the audio. 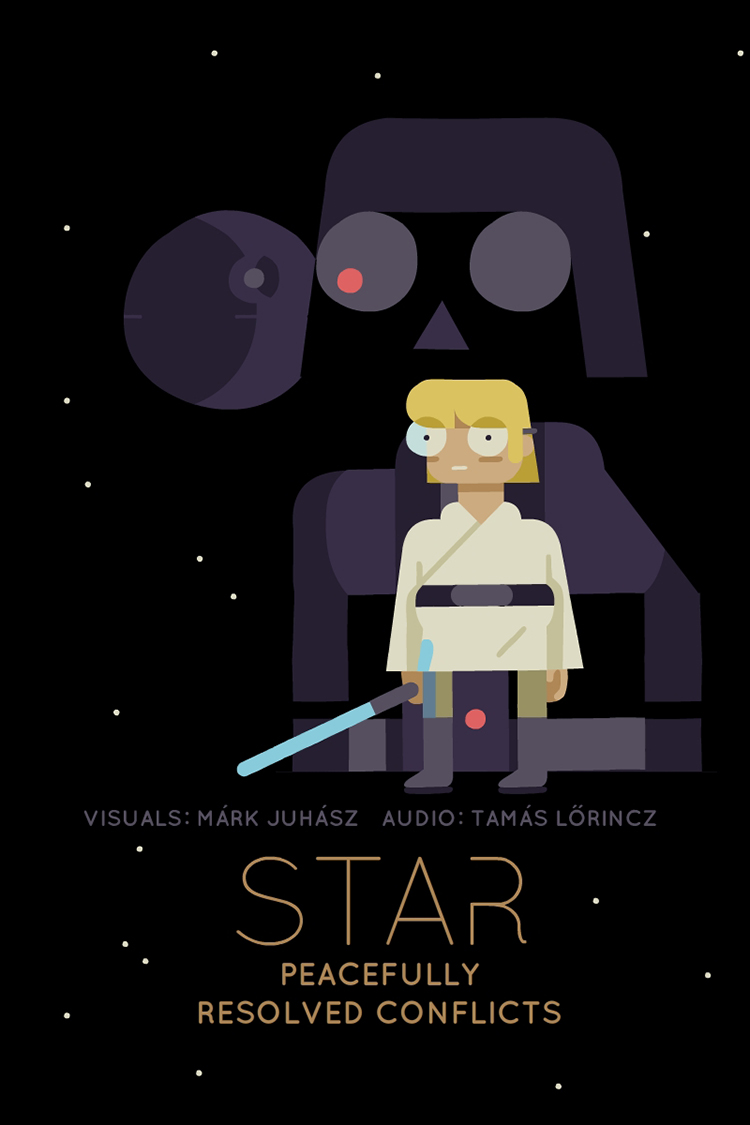