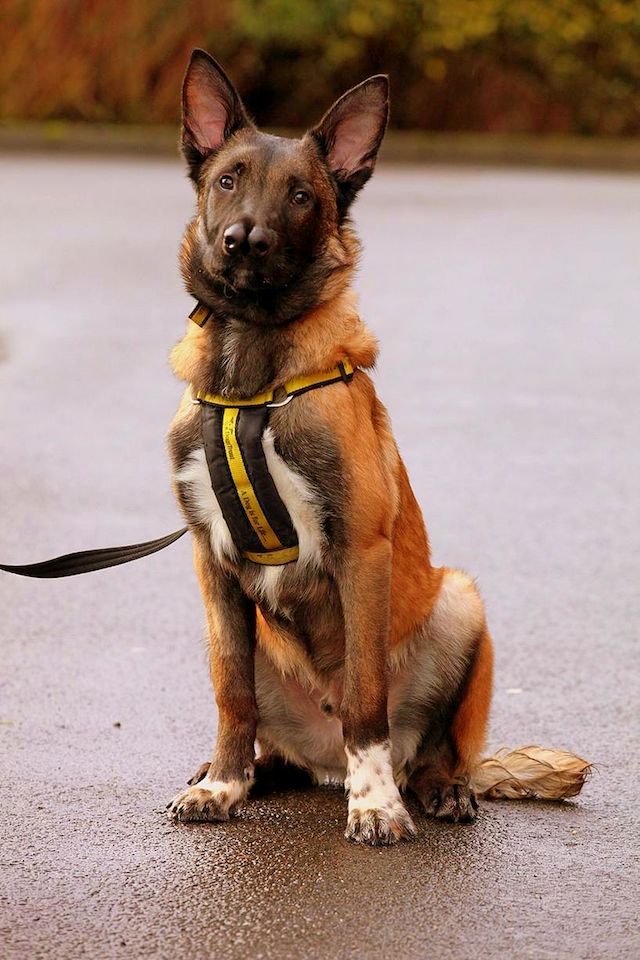 Snuffles is a beautiful Belgian Shepherd who, due to a congenital defect, has two noses. Unfortunately, Snuffles is having a great deal of difficulty finding a home. Hopes were pinned on a family in East Lothian, Scotland, but the situation didn’t work out and he was returned to Dogs Trust in Glasgow.

The Dogs Trust said he was all set to go and live with a new family in East Lothian at the weekend after receiving scores of calls and emails from prospective owners as far a field as America and South Africa. But the charity yesterday revealed that Snuffles is still looking for a suitable place to call home after the previous arrangement “didn’t work out”. The five-month-old has already had four owners and was handed to a dogs’ home by a warden a month ago. – The Daily Record

With over 100 adoption inquiries, the Dogs Trust is hopeful that they will find just the right home for Snuffles. After all, who couldn’t love a face like this? 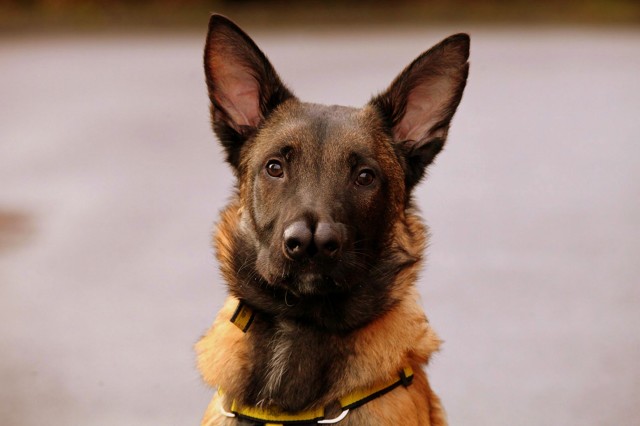 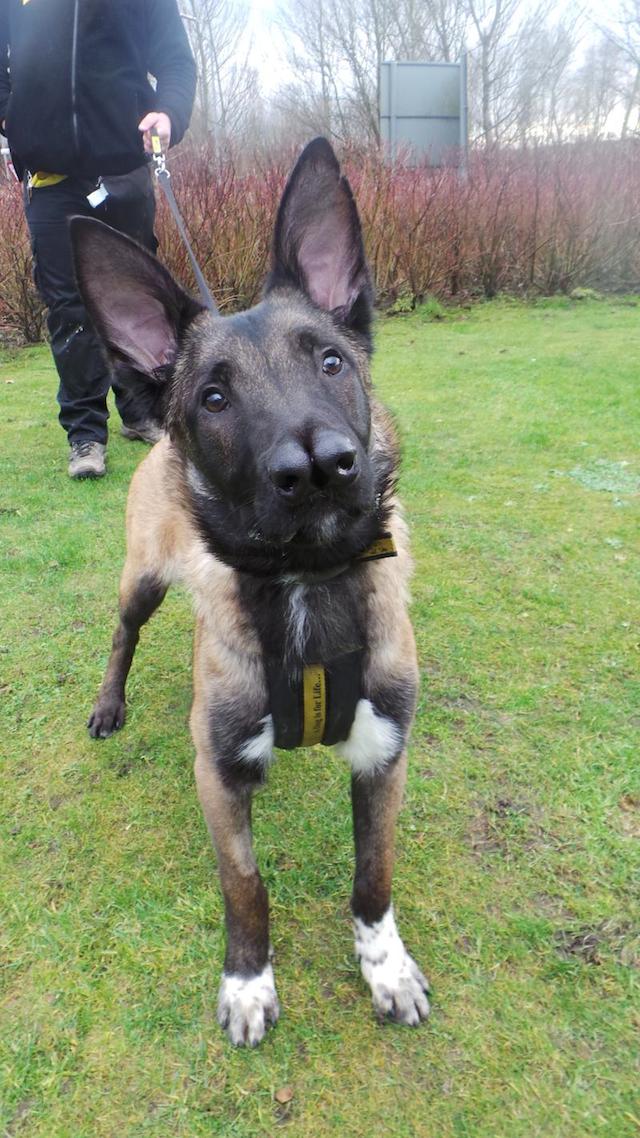