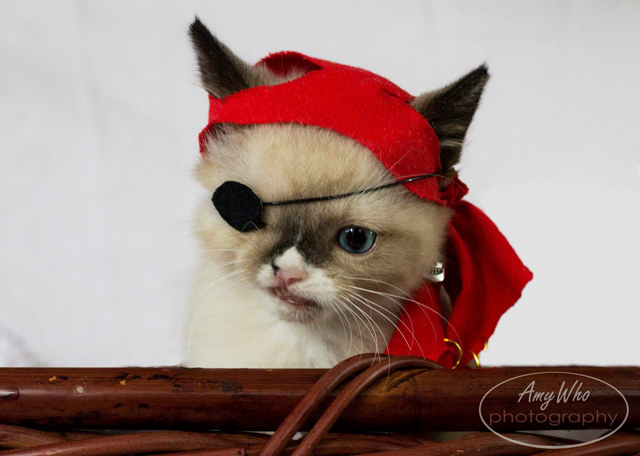 Sir Stuffington is a sweet little kitten who was recently rescued off the streets in Troutdale, Oregon with his two brothers. According to his story on Multnomah County Animal Services, he “survived some sort of traumatic injury that caused a disfigured jaw and the loss of one eye.” Foster parent Blazer Schaffer not only took the kittens in and cared for them, she created a Facebook page for Sir Stuffington and had him photographed as a pirate to raise awareness “about the importance of your local animal shelter & the lives they save every day.” Prints of Sir Stuffington’s super cute pirate photo are available to purchase online and benefit Multnomah County Animal Services who will use the funds to care for Sir Stuffington and other animals in need.

I was saved by someone along with my 2 brothers. They turned me into Multnomah County Animal Services & they began giving me immediate medical care. They estimated me to be 6 weeks old and 1.1 lbs. They discovered I have calicivirus, a severe flea infestation, a heart murmur, a missing eye & a possible jaw fracture that has since healed. They gave me flea treatment, de wormer, disease testing, and started me on antibiotics. Then then called my foster mom to come and take me home. 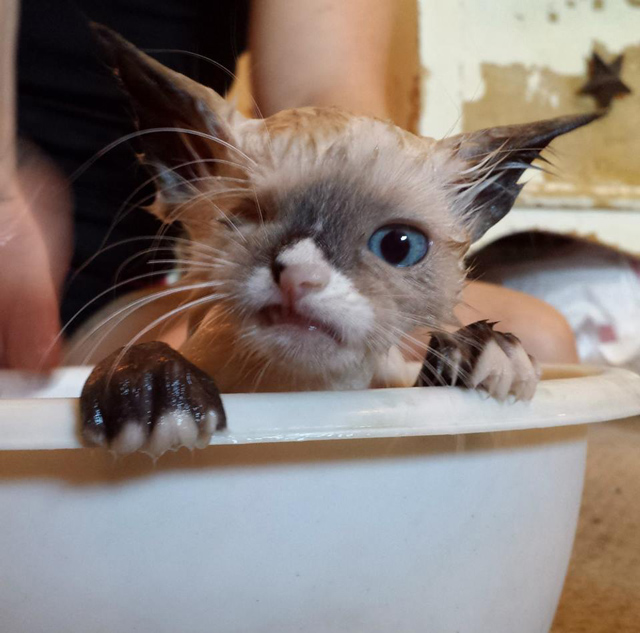 photo 1 by Amy Who, images via Multnomah County Animal Services