Artist Jesse England used a laser engraving machine to alter the typeface of a manual typewriter so it would produce letters in the much despised Comic Sans font, dubbing the project Sincerity Machine. The work was produced to make viewers consider the way media is created and consumed.

As part of my ongoing thesis of questioning how we create, consume, store (and fetishize) media, it’s my wish that a classic, functioning typewriter altered to write in the most popularly despised font of modern times will provoke thoughts about such media concerns.

The project’s name was borrowed from the webcomic “Cat and Girl.” 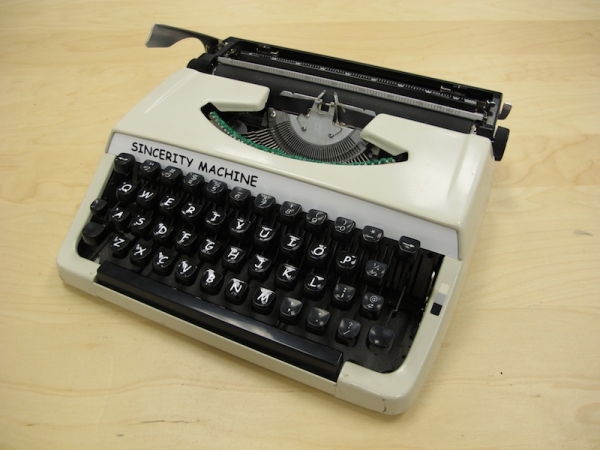 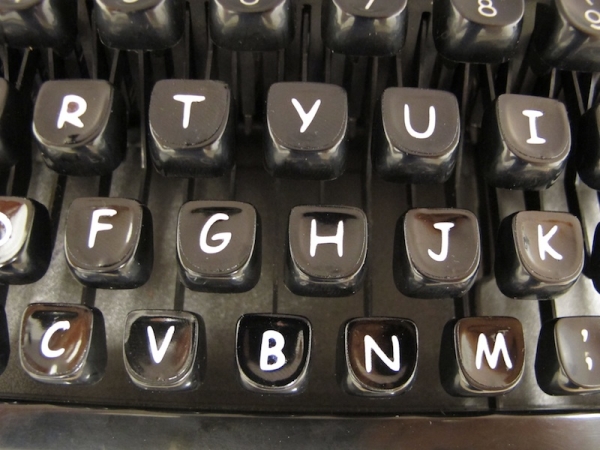 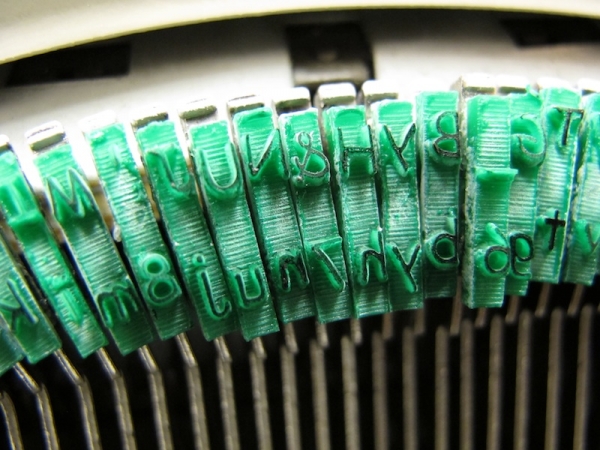 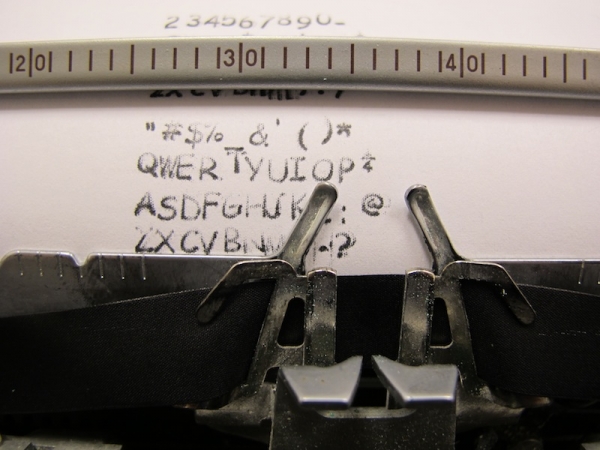