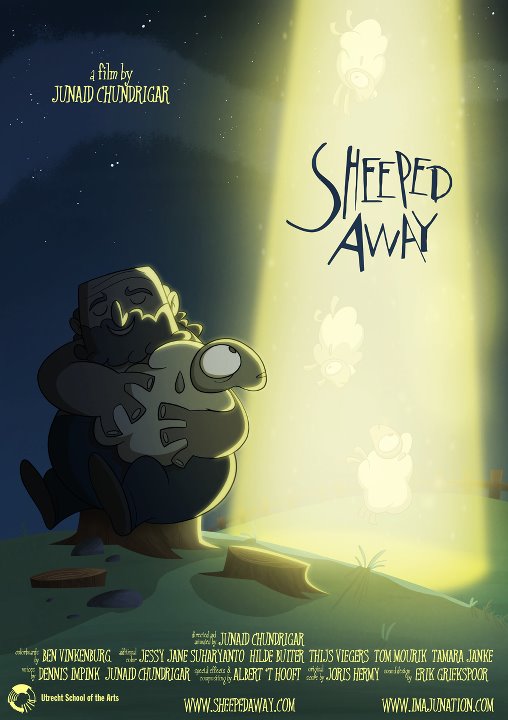 The bizarre animated short by Junaid Chundrigar of Imajunation, Sheeped Away, is tale of love between a man and his sheep and the UFO that tries to separate them. Junaid took 7 months to create this animation at the Utrecht School for the Arts in the Netherlands.

The whole point of making “Sheeped Away” was to make a tribute of sorts, to the old American cartoons I grew up with. They were not necessarily made for children but neither were they unwatchable for them. I wanted to make something just like that; something for both adults and kids. And adult kids like me.

He has put together a short ‘making of’ video as well. 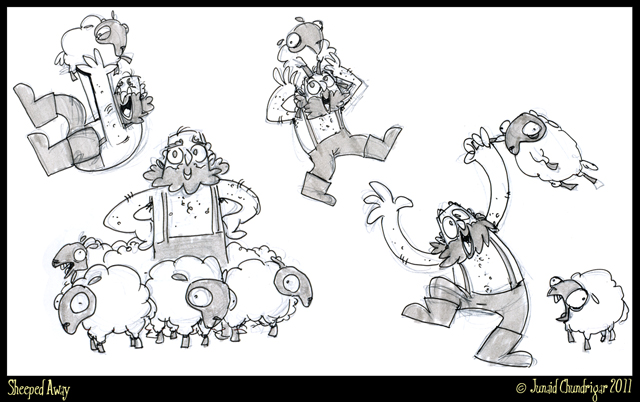