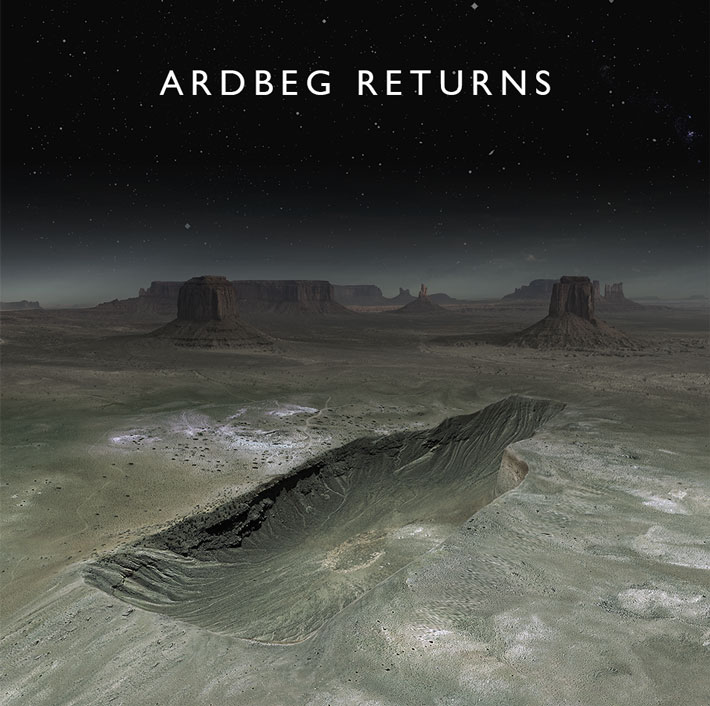 In 2011, Ardbeg, the Scottish distilling company with a big taste for adventure, partnered up with the space research company NanoRacks LLC to launch hand-crafted organic compounds (terpenes) that mimicked the structure of their Single Malt Islay Scotch into space. The objective of the mission was to study the effects of varying gravity on the whisky maturation process. To celebrate the experiment, Ardbeg created an online “Space Tracker” and the amusing video game “Islay Invaders“. It recently made landfall somewhere in Kazakhstan.

Since we launched Ardbeg’s first whisky experiment into space in 2011 – in the shape of vials of Ardbeg-crafted molecules – it has been orbiting the planet on the International Space Station at 17,227 miles per hour, 15 times a day. To re-cap, the vials contained a class of compounds known as ‘terpenes.’ Ardbeg was invited by US based space research company NanoRacks LLC to take part in testing these micro organic compounds in a maturation experiment (the interaction of these compounds with charred oak) between normal gravity on Earth and micro- gravity i.e. space…It will be the team’s task to proceed to unlock the mysteries of maturation, through the study of the interaction between Ardbeg-crafted molecules and charred oak, both in micro-gravity (in orbit) and normal gravity (in Ardbeg’s Warehouse 3). Dr. Bill [Lumsden] will be revealing the maturation secrets of the universe in a white paper to be unveiled at a later date after the exhaustive studies. 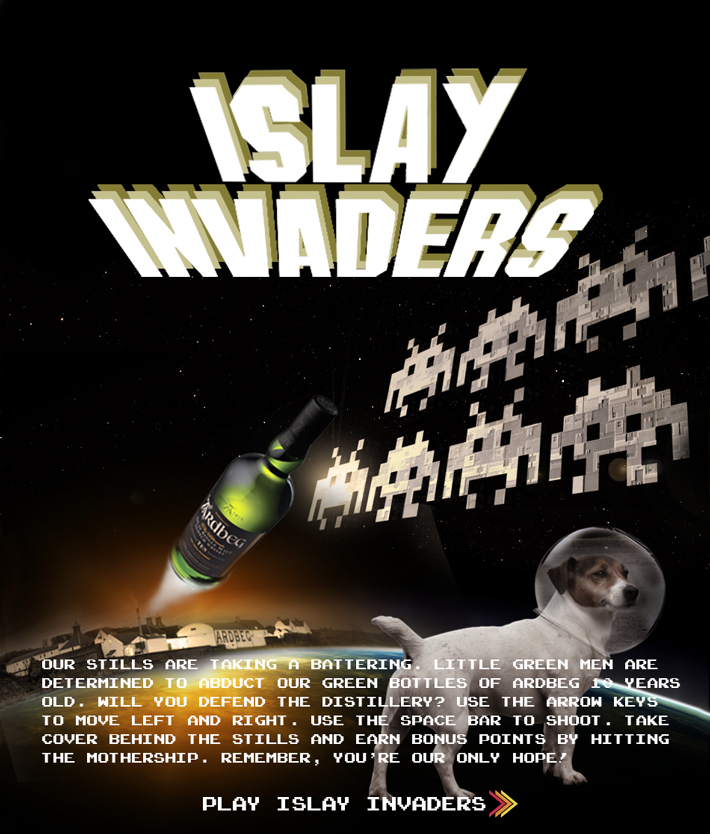 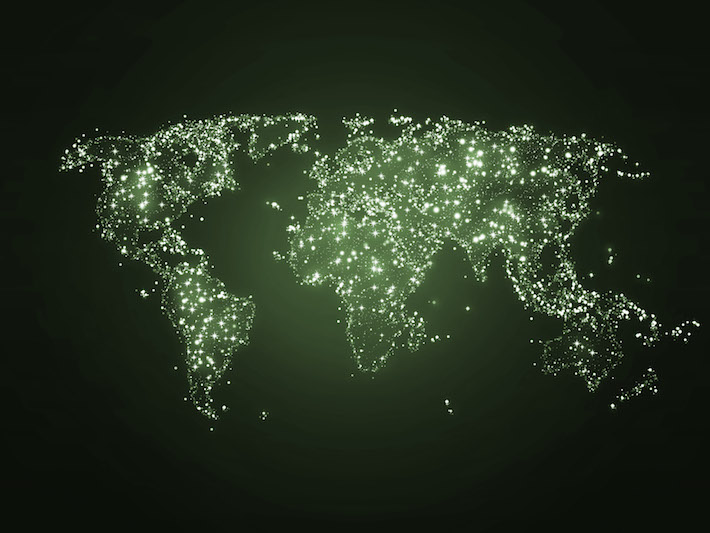