In celebration of the 40th anniversary of the Rush album Permanent Waves, the band released an absolutely incredible animated music video for iconic song “The Spirit of Radio”. The video, which was directed by David Calcano and Alberto Hadyar of Fantoons Animation Studio, pays beautiful tribute to the history of FM radio and the DJs who aired the band’s music.

The animated video captures the magic, spirit, and growth of the FM radio format with a nostalgic nod to the pioneering DJ’s broadcasting music into homes around the world. 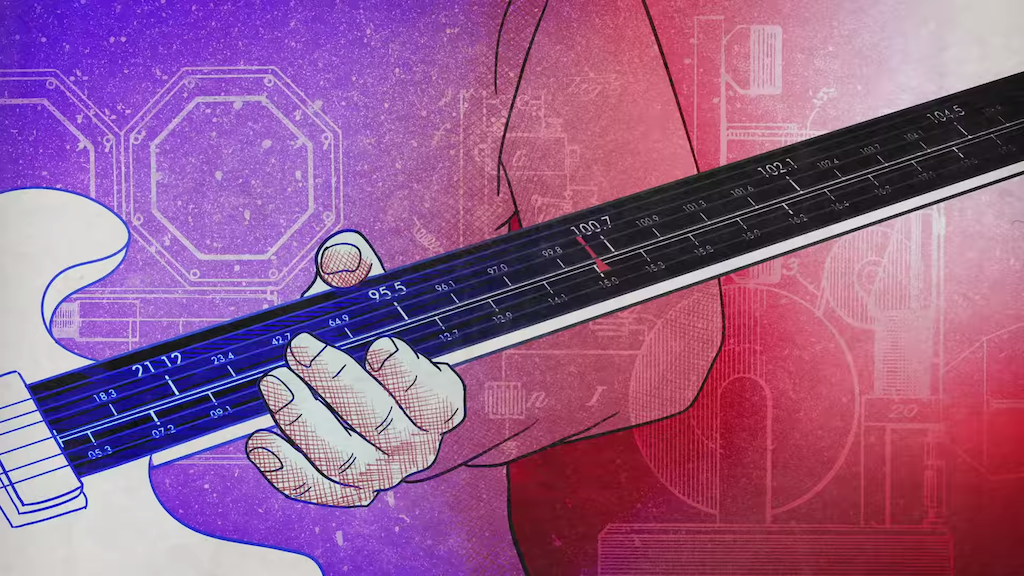 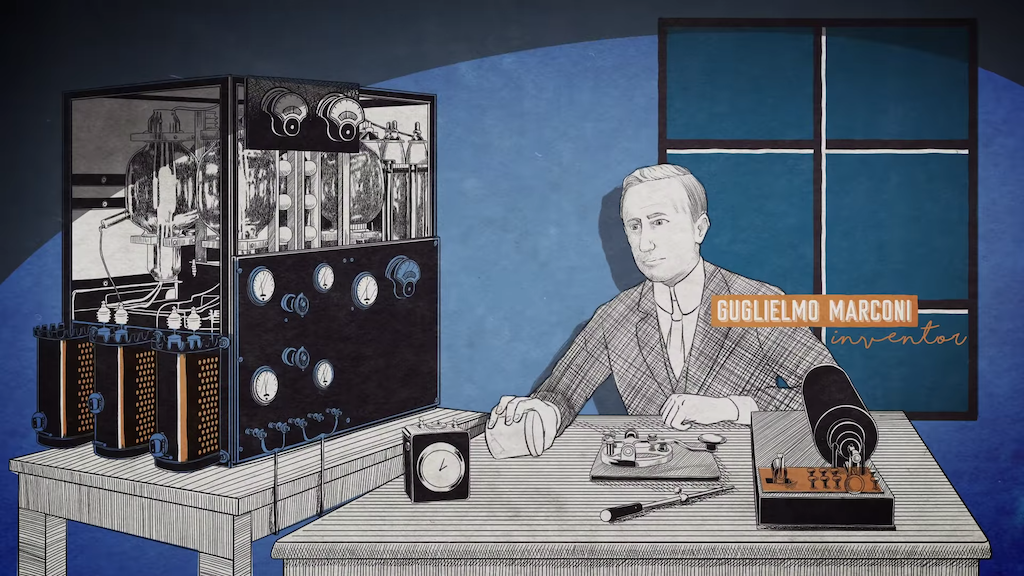 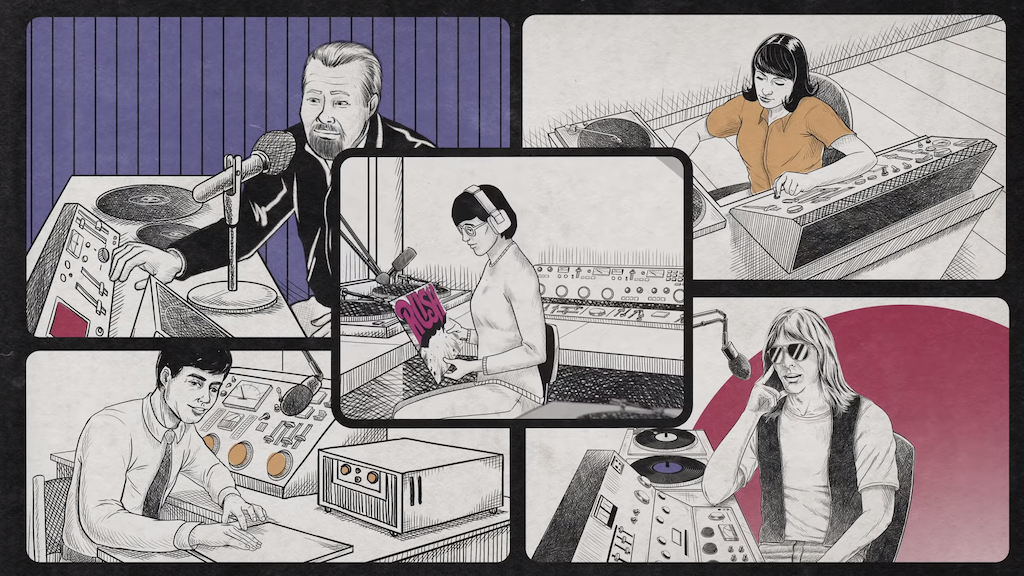 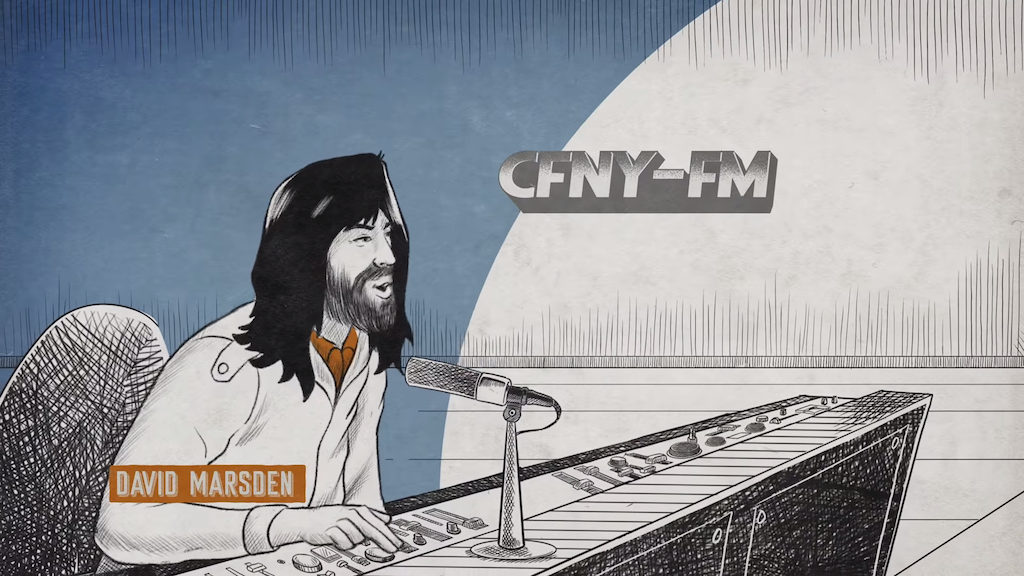 The video pays heartfelt tribute to the late Neil Peart, who tragically passed away on January 7, 2020.

The video also pays homage our late brother and fellow bandmate Neil Peart whose music and lyrics continue to capture the hearts and imaginations of the fans. 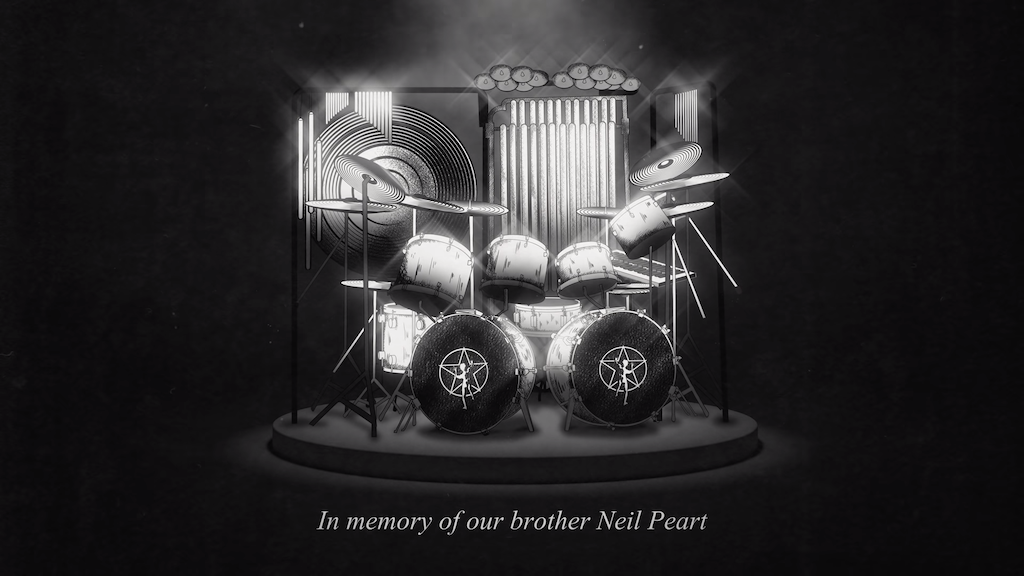