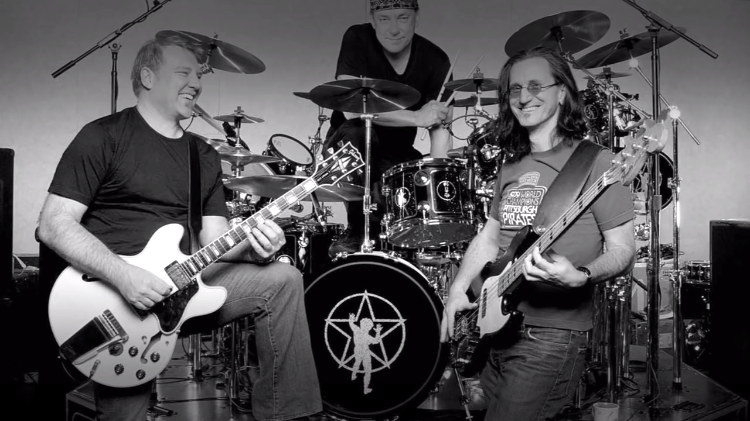 Polyphonic (previously) took a look at the endearingly eccentric Canadian prog-rock band Rush. Specifically, he notes how the band held onto their distinctive philosophy of individualism, as reflected in their songs, despite record company demands. Amongst the philosophical influences upon drummer and lyricist Neil Peart was that of Ayn Rand, the creator of Objectivism.

In addition to being an excellent drummer Peart also took over as the band’s lyricist. Peart was a voracious reader and many of the texts he would devour made their way into his lyrics. Of all the authors he read though few impacted his lyrics like Ayn Rand Rand was an influential philosopher and author …creator of the philosophy of Objectivism; the idea that the most moral path is to pursue one’s own happiness it’s easy to see this influence on Rush.

The influence is especially clear in the song “Freewill”, from their 1980 album Permanent Waves.