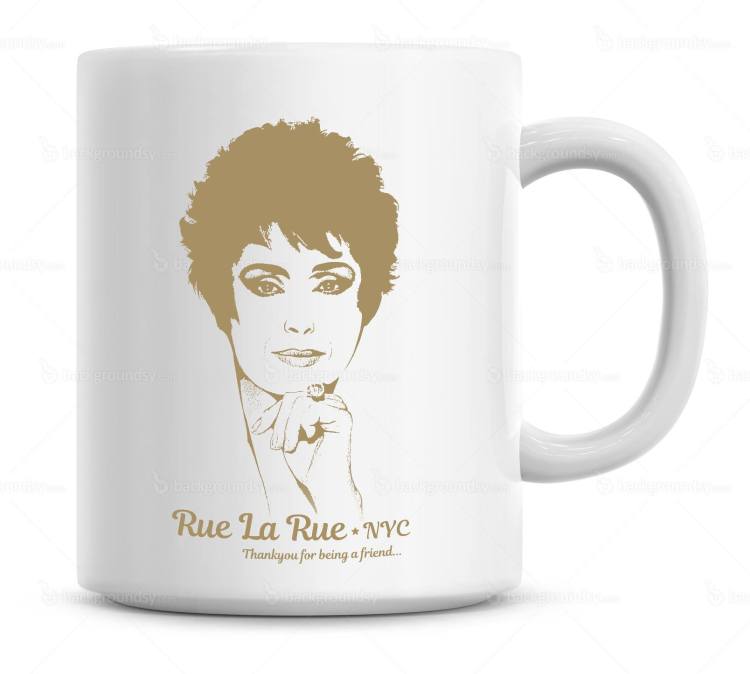 The Rue La Rue Café is an absolutely charming restaurant that pays beautiful tribute to the The Golden Girls, particularly the late great Rue McClanahan who played the narcissistic but lonely Blanche Devereaux to perfection. Serendipitously housed in a Washington Heights building named Sofia Storage on 4394 Broadway, the café is co-owned by McClanahan’s son Mark Bish and her good friend Michael J. LaRue, who recalled a beautiful memory of the actress to the New York Times.

Mr. LaRue first met Ms. McClanahan at an animal rights charity event at Studio 54. They quickly became best friends, he said, and she repeatedly asked him, in jest, to marry her so she could be Rue LaRue. When Ms. McClanahan died in 2010, he became the executor of her estate, which includes an extensive personal archive that Ms. McClanahan wanted made available to her fans. “A little voice in my head said, ‘Restaurant!’” Mr. LaRue said…

The Rue La Rue Café is open from 7:30 AM to 7:30 PM and has a full menu that includes a fabulous Betty White Cake. 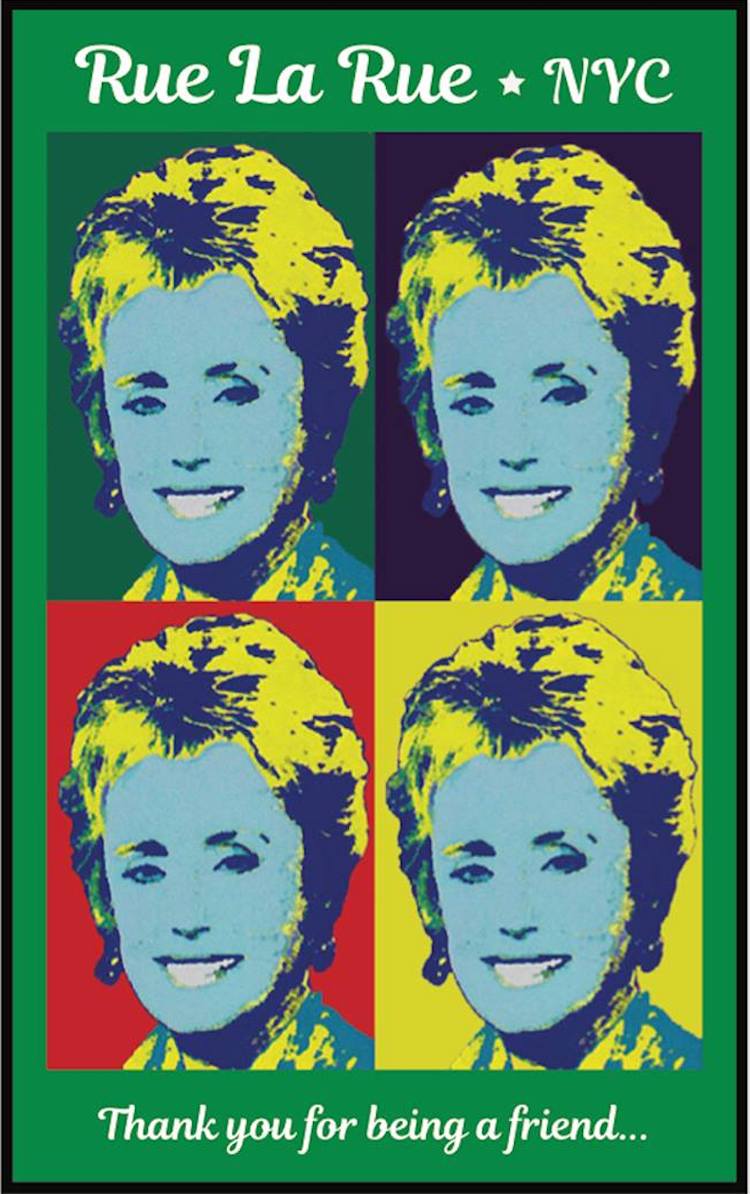 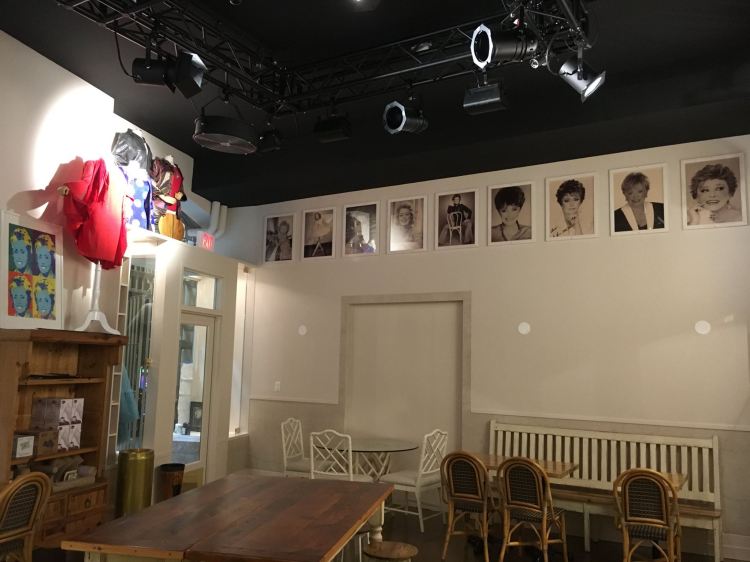 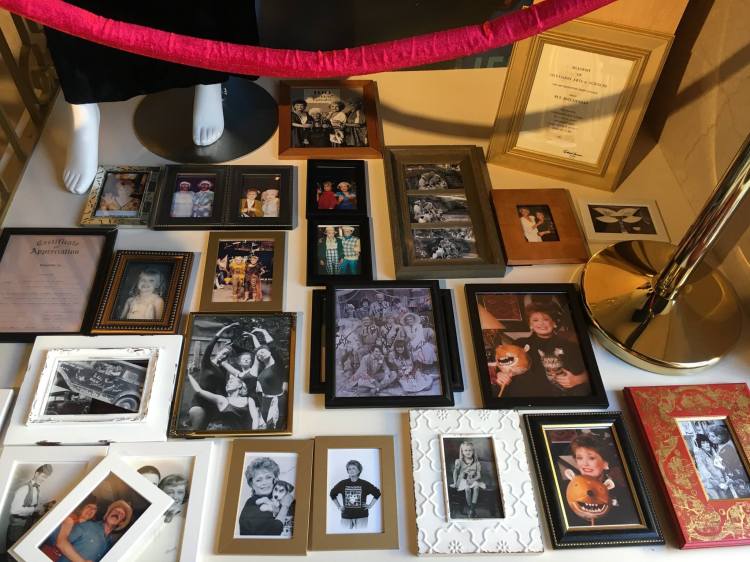 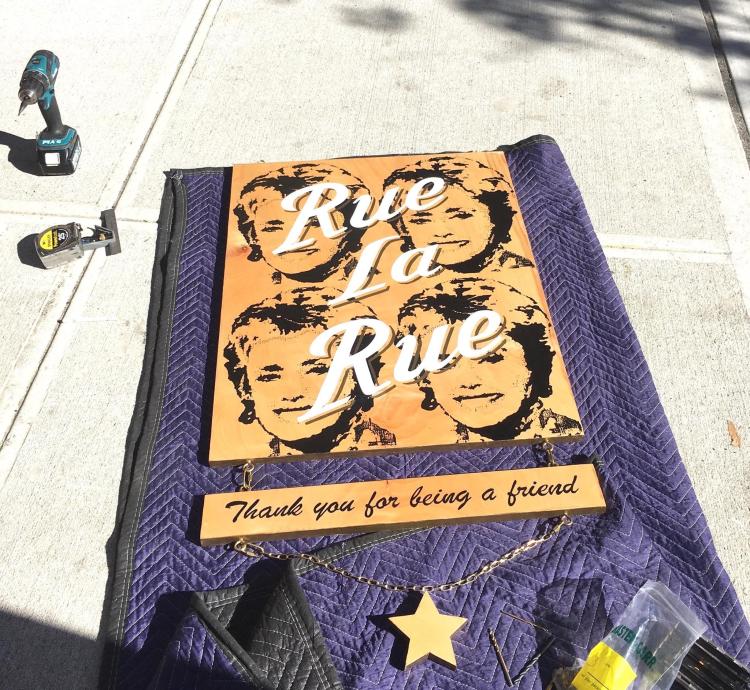