In their first holiday film “Red”, Ritzy Animation explores the dark side of Rudolf the Red-Nosed Reindeer. This animated version of the legendary reindeer, aka “Red”, is a boozy, smoking recluse living in a trailer park outside the North Pole. 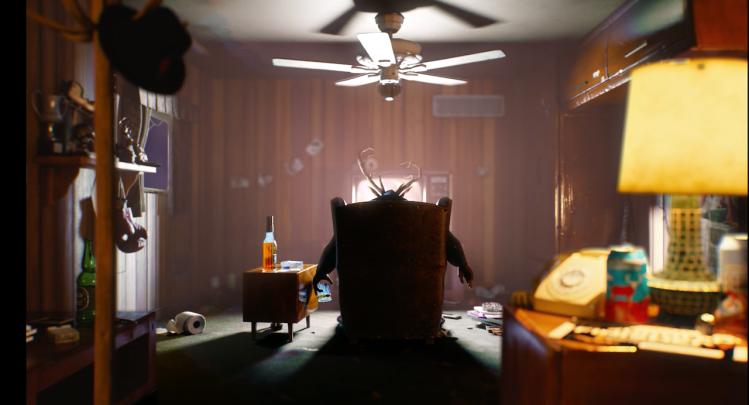 When Red watches a retrospective of his downfall on television, however, he decides to get himself back in shape in time for Christmas. Hard work and dedication, captured in an 1980s style montage, gave Red the confidence he needed to make a definitive comeback to his rightful place – to go down in history as lighting the way at the front of Santa’s sleigh.

Red had the world at his hoofs, the most famous and talented reindeer on the sleigh. But fame, money, Does and his playboy lifestyle got the better of him. His fall from grace was epic, the party lifestyle getting out of hand, and eventually, he hung up his harness and began living a recluse life in his trailer on the outskirts of town. Filled with regret, and with only whiskey and cigarettes for company, one day he makes a decision to get back in shape and earn his place back at the front of the sleigh. 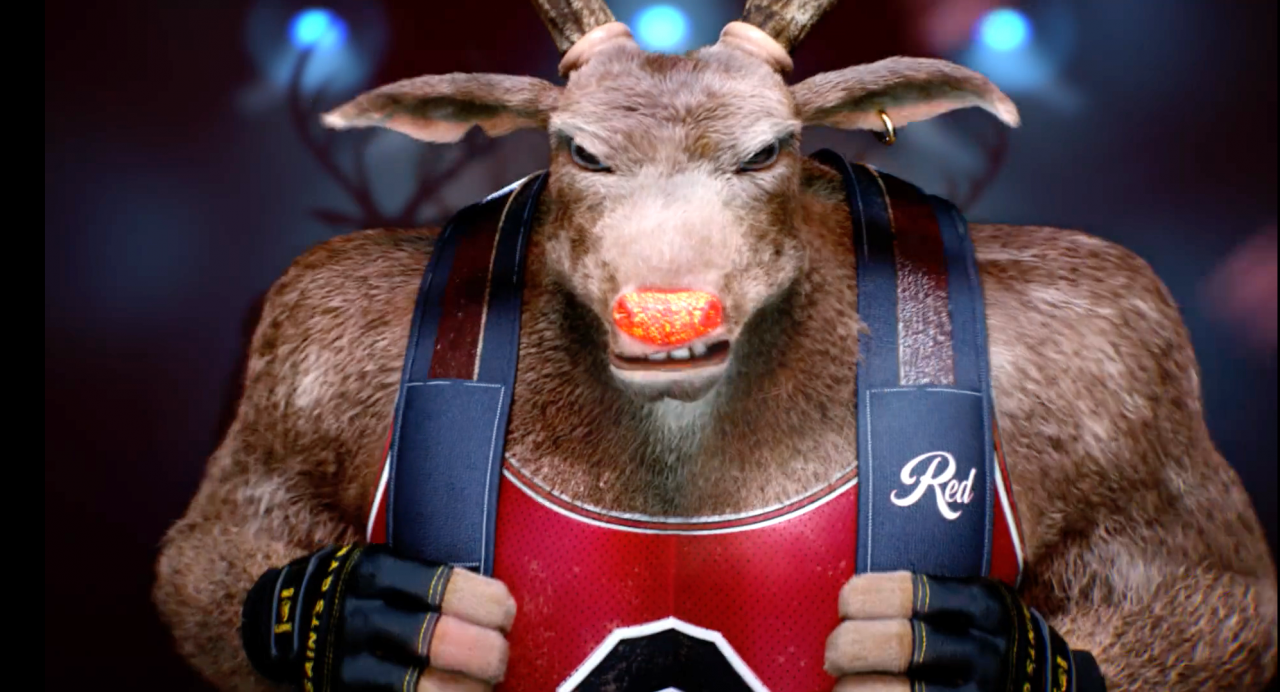