Rolling Jubilee an intriguing campaign to raise funds to buy debt, with the intention of abolishing the debt rather than collecting it (video). The Jubilee kicks off with a fundraising telethon, The People’s Bailout, on November 15. The campaign is part of Strike Debt, a debt resistance movement that is an offshoot of the Occupy movement.

Rolling Jubilee is a Strike Debt project that buys debt for pennies on the dollar, but instead of collecting it, abolishes it. Together we can liberate debtors at random through a campaign of mutual support, good will, and collective refusal. Debt resistance is just the beginning. Join us as we imagine and create a new world based on the common good, not Wall Street profits. 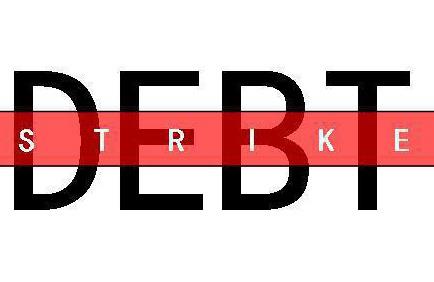