I’ve been told that this would never sell in the toy aisle. I’ve shown it to board game designers and manufacturers; they told me this would never work on store shelves. Learning programming just sounds too complicated.

So former Googler and entrepreneur (Sparkbuy, Ontela), Dan Shapiro, was told when searching for publishers for Robot Turtles, the game he developed to teach his preschool twins programming fundamentals.

Those approached are probably (forgive the pun) kicking themselves now, as Shapiro’s original $25K Kickstarter bid to fund production of a limited run of 1000 garnered well over $300K, or 2525% of funding.

Shapiro’s idea to make it a board game versus app also means it’s much more interactive and experiential for those it was designed for, the 3-8 year old set. Additionally, less screen time means more quality face time between them and their families.

Kids love the game, not only because it’s easy to learn and they can dive immediately into playing, but because like a computer, they can create instructions to make it do things. Based on the simple syntax of the Logo graphic oriented educational programming language, there’s also a “debug” feature that lets kids have a do over if they make a mistake, fostering problem solving skills and encouraging them to keep trying until they figure out a solution.

And the game grows with the kids. Players can unlock new features, like power-ups in a video game, making it more challenging.

Many lucky funders will be receiving their backer packages Shapiro hopes in time for the holidays. International backers also supported translating the game into over 20 languages including Russian, Japanese, Afrikaans, and Hebrew. The game is not yet for sale, but Shapiro suggests you subscribe to the Robot Turtles mailing list to keep tabs on if (more likely when) they will be. 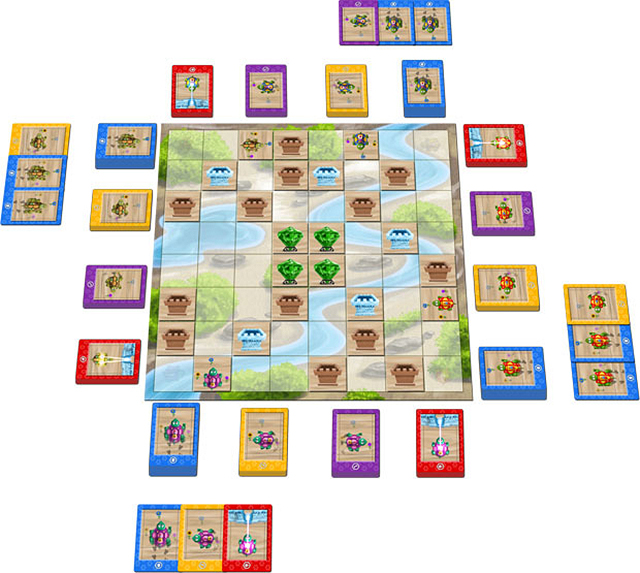 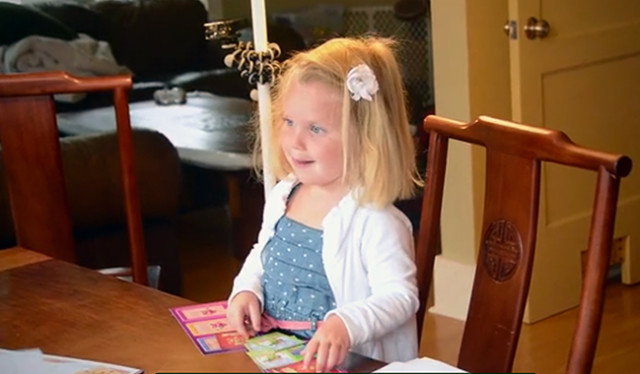 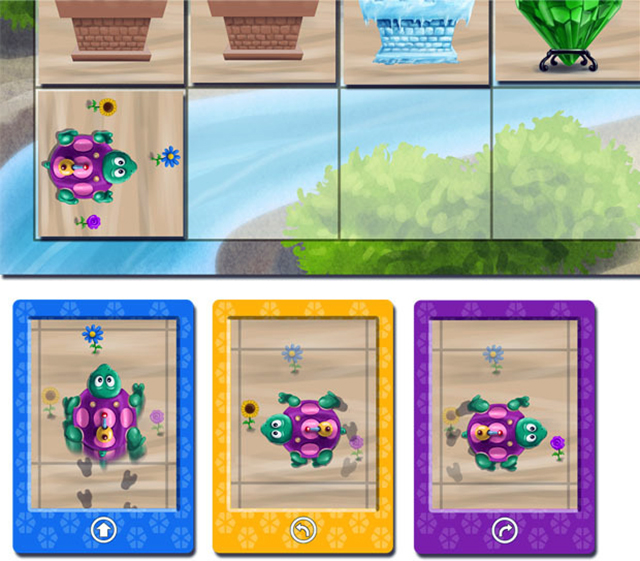