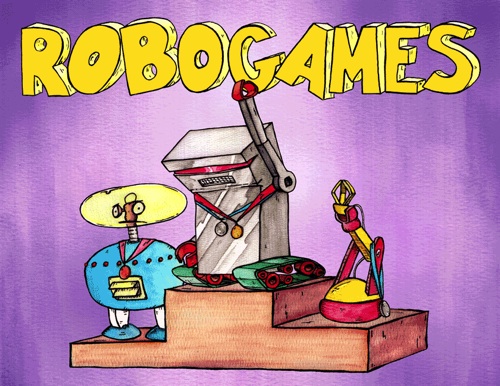 RoboGames invites the best minds from around the world to compete in over 70 different events. Combat robots, walking humanoids, soccer bots, sumo bots, and even androids that do kung-fu. Some robots are autonomous, some are remote controlled, some spew fire, some just look cool. Get your geek on and come on down! Here are some photos and video I shot at RoboGames 2008.