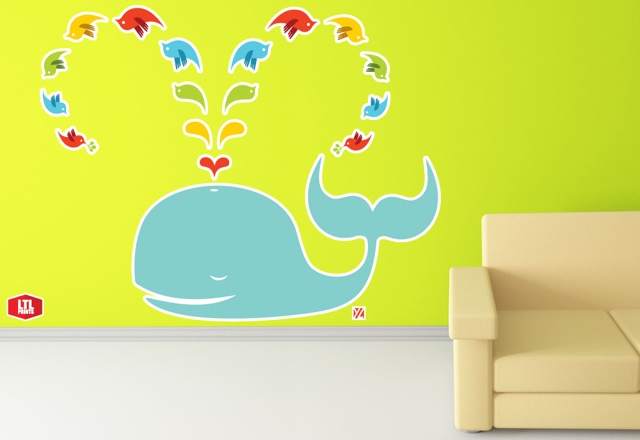 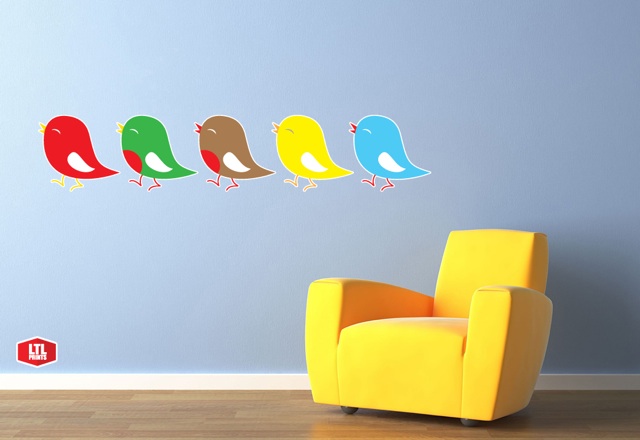 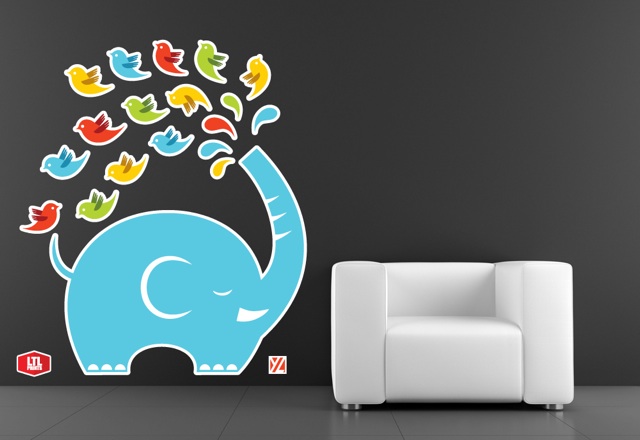 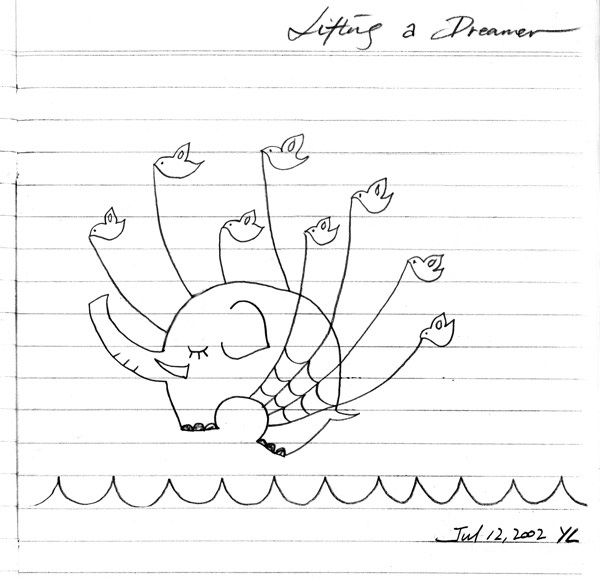 LTL Prints also posted an interview with Yiying about her new wall graphics as well as the background story on her elephant illustration “Lifting a Dreamer”, which would eventually become the “Fail Whale”.