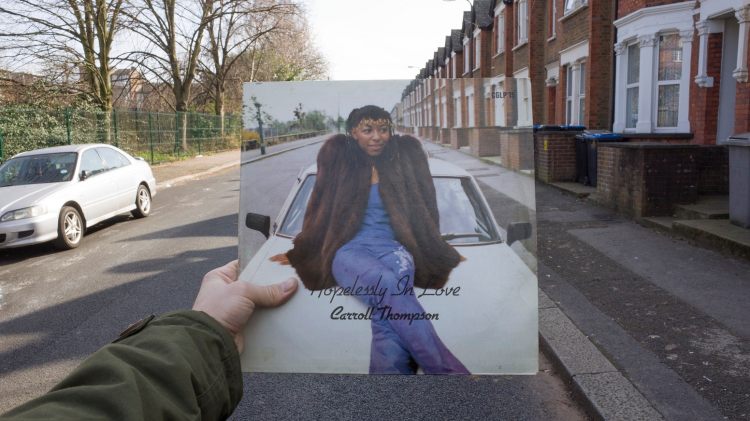 In his crowdfunded photographhy book entitled “Covers“, British photographer Alex Bartsch very artfully juxtaposed 42 different reggae album covers that were shot in London more than 30 years ago to the same locations as they appear now. The comparison between older and younger iterations of London is both historical and seamless at the same time.

In 2014 I began working on a photography project, finding reggae record covers that had been photographed in London, tracking down their original locations and rephotographing them in situ. The idea first came to me when I bought the Brixton Cat LP by Joe’s All Stars (Trojan Records, 1969). …To date I have located more than 40 covers. Some were easy to find while others took months of detective work. I cycled all over the city, from Penge in southeast London to Harlesden in the northwest. There were wild goose chases, and some unexpected finds. It’s been a great adventure, and has painted an interesting map of London’s reggae music heritage. 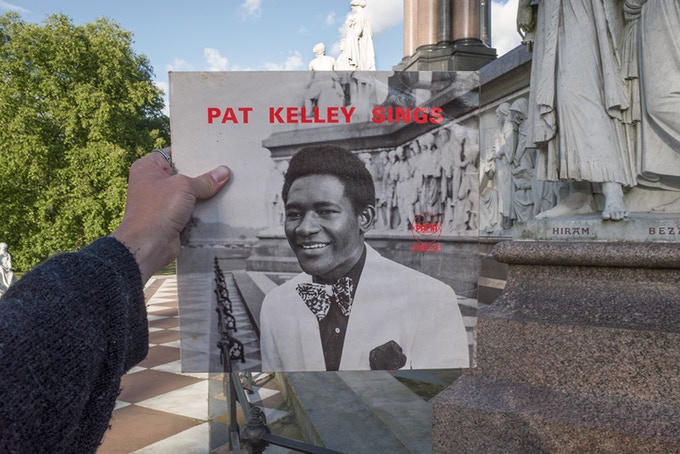 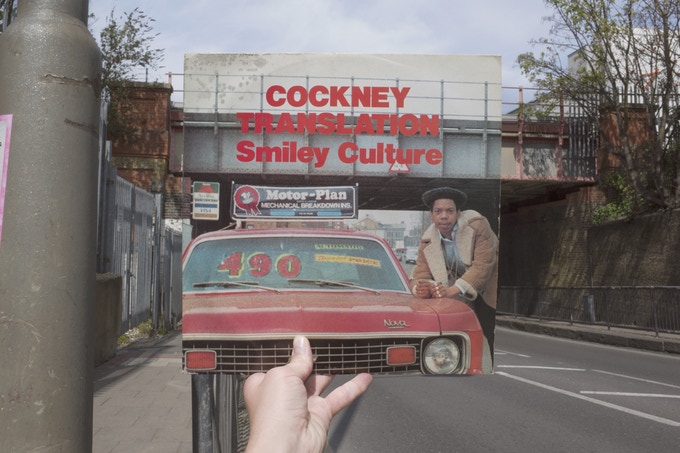 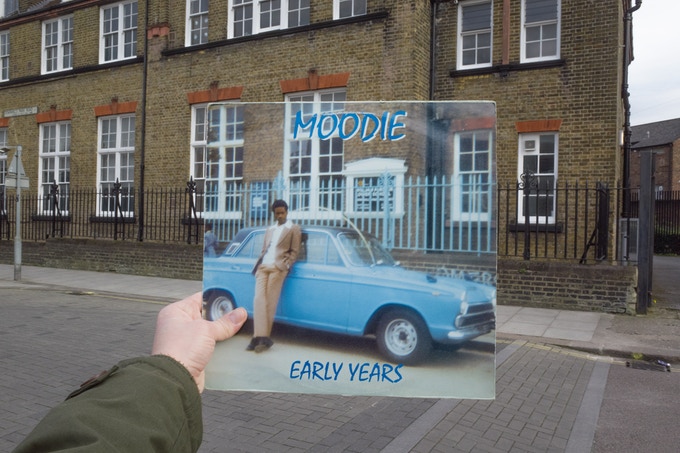 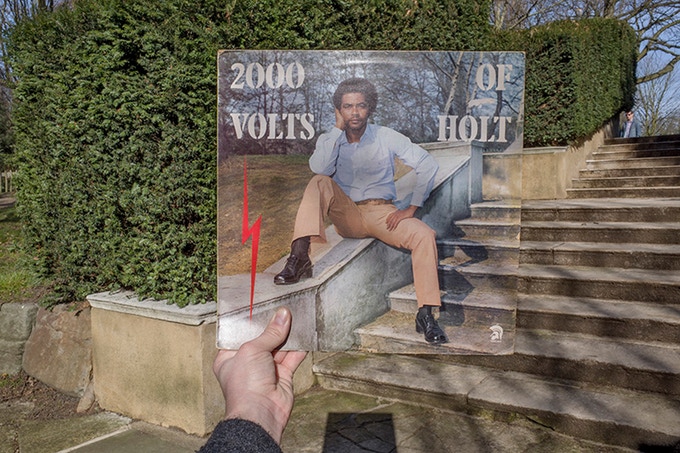