Rarely seen 1976 16mm footage from the Star Wars Archive shows actors Kenny Baker who played R2-D2 and Anthony Daniels who played C-3PO trying out their new costumes at Elstree Studios, while others were testing out unfinished droids for the film.

It’s March 1976 at Elstree Studios, UK and the props department are demonstrating the practicalities of the droid designs to George Lucas as actors Kenny Baker (R2D2) and Anthony Daniels (C3P0) familiarise themselves with the costumes and get used to walking in them. 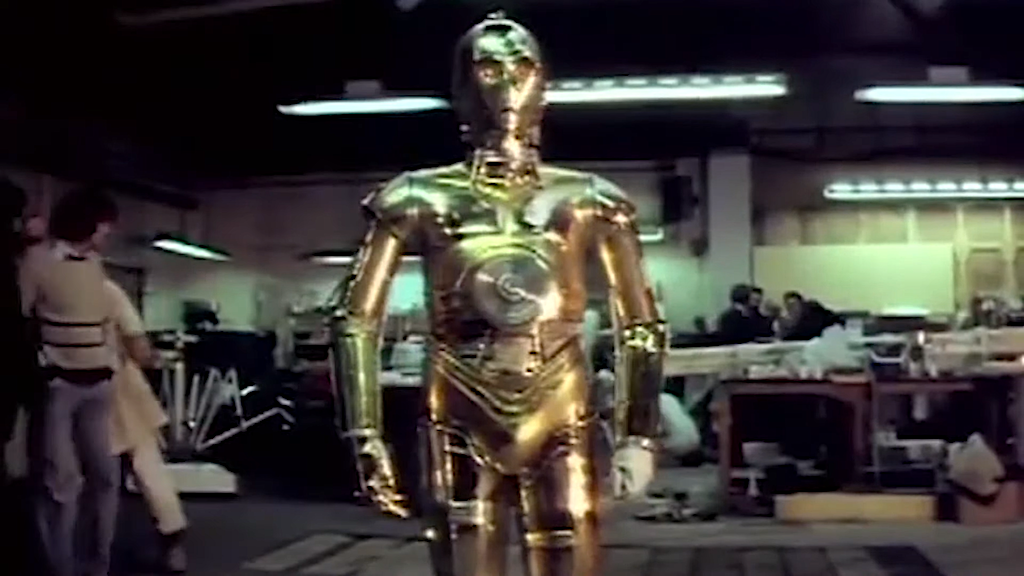 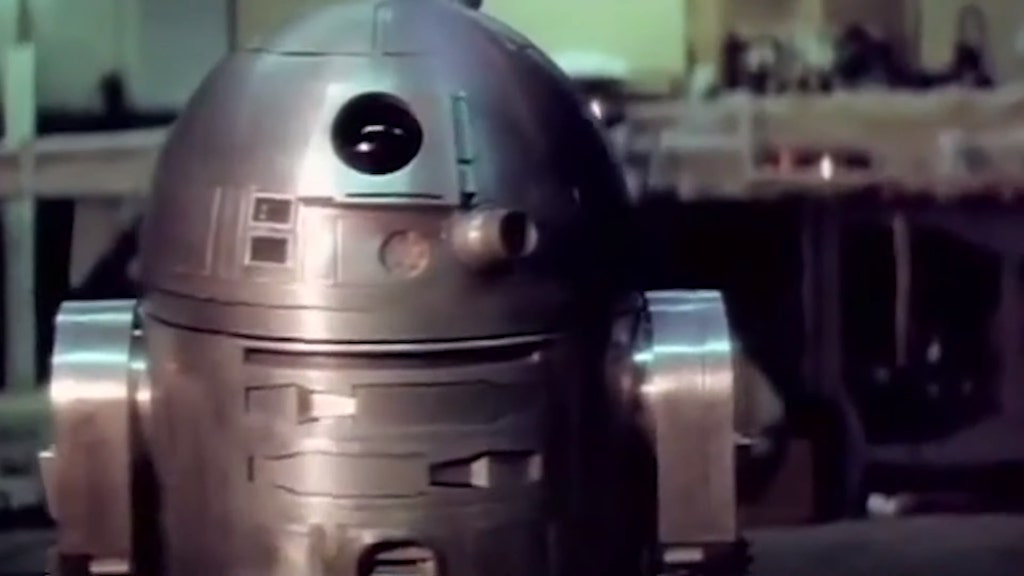