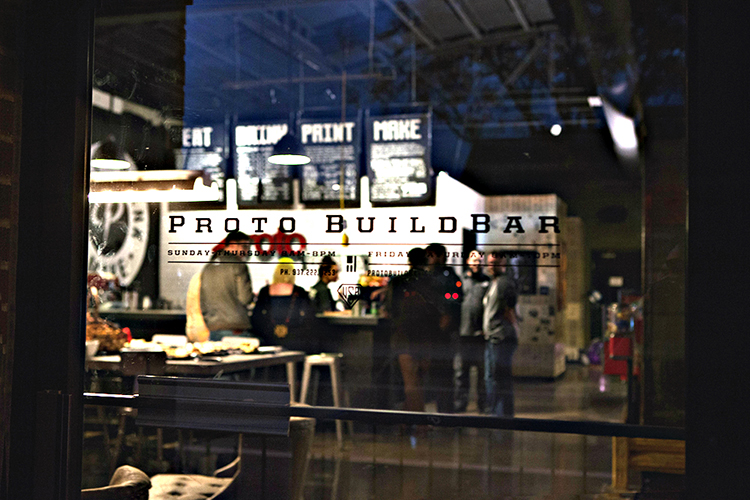 Chris Wire, owner of the Dayton, Ohio-based Real Art digital and physical creative agency, brought a dream to life when he and his talented team turned an old dance studio into the makerspace and bar hybrid known as Proto BuildBar. When customers walk into the awesome “next-generation makerspace” they are welcomed by a friendly, knowledgeable staff and given plenty of choices as to what to dig into first. The BuildBar is located in downtown Dayton, down the road from the Fifth Third Field stadium–home of the Dayton Dragons minor league baseball team.

Proto has seven MakerBot Replicator 2s, plus numerous other high-quality 3D printers, ready for customers to build pretty much anything that they can think up or download and tweak from Thingiverse. The electronics savvy individuals and people who want to learn have the option to solder a techy project together and then hang out in the lounge area for a relaxing drink from the full service café. If that wasn’t enough, Wire brought the world’s largest claw machine over from the Real Art building next door for adults and children to control and enjoy. It is visually stunning and stocked with all sorts of cool prizes, and sometimes even people.

This is Proto BuildBar, a next-generation makerspace. It isn’t a members only club, a fab lab, or a traditionally structured hacker haven. It’s a commercial business catering to electrically curious DIY dabblers and caffeine addicts looking for an extra shot of inspiration. Proto, which opened in late October, attracts a wide range of patrons from maker-minded 10-year-olds to octogenarians designing their first 3D-printed models. 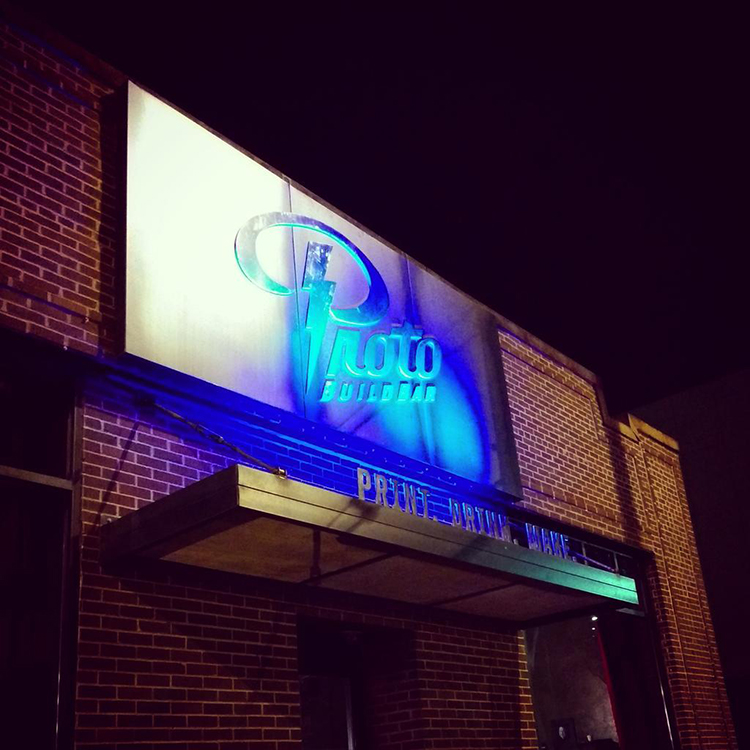 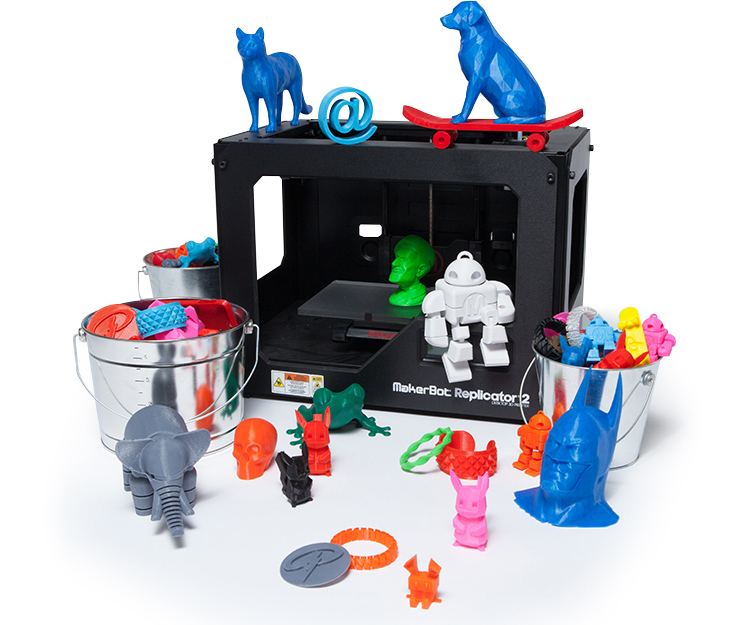 The new #rhinegeist seasonal is in! Get one before they're gone!