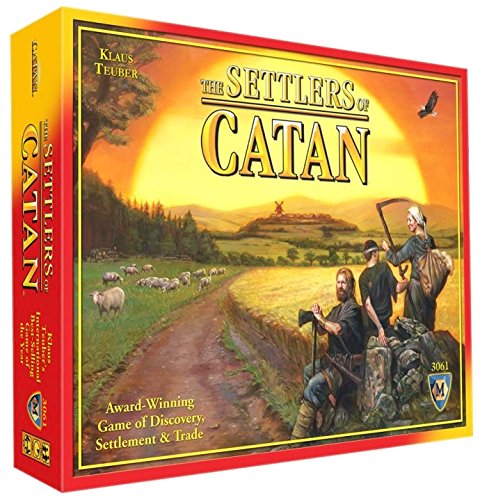 According to Deadline, producer Gail Katz has acquired the television and film rights to the popular board game The Settlers of Catan. Katz previously served as a produced on Pawn Sacrifice among other films.

“I’ve been wanting to see an adaptation of the game for years, ever since my Catan-obsessed college-aged kids introduced me to it,” said Katz in a statement. “The island of Catan is a vivid, visual, exciting and timeless world with classic themes and moral challenges that resonate today. There is a tremendous opportunity to take what people love about the game and its mythology as a starting point for the narrative.”

The board game, designed by Klaus Teuber and first published in 1995, puts players in the role of settlers and tasks them with gathering resources and building settlements while also attempting to prevent fellow settlers from doing the same.