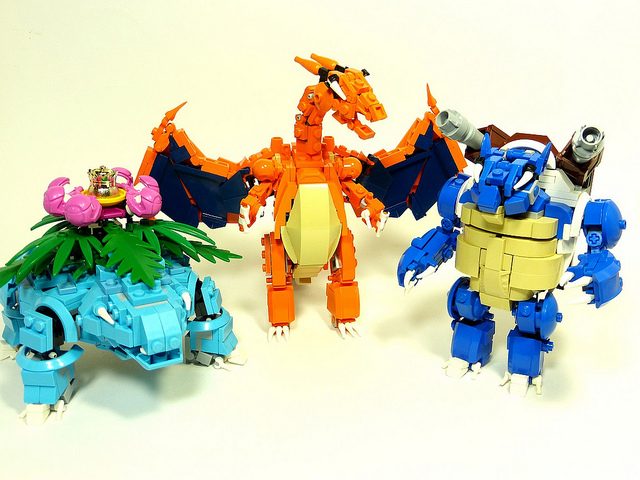 Stormbringer has created “PokéMecha,” a collection of LEGO figures of robot mechs shaped like the original starter Pokémon: Charizard, Blastoise, and Venasaur. The project took three months to create.

I’ve created a new form of Pokemon battle, where giant mechs known as Poke-Mecha, engage in large-scale Pokemon battles, who are controlled by the Pokemon trainers who built them. A highly dangerous, but fun sport. 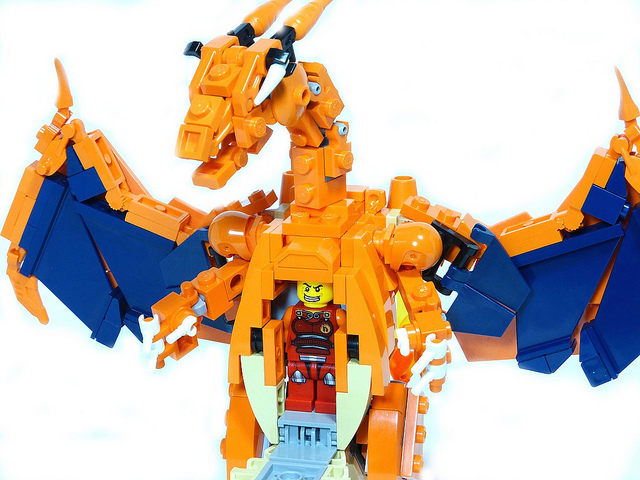 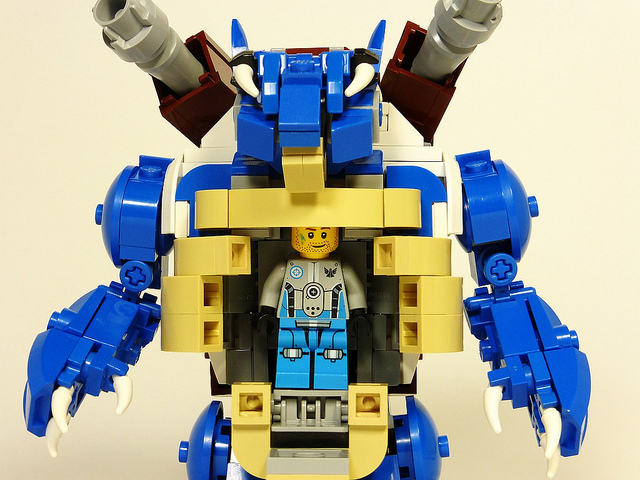 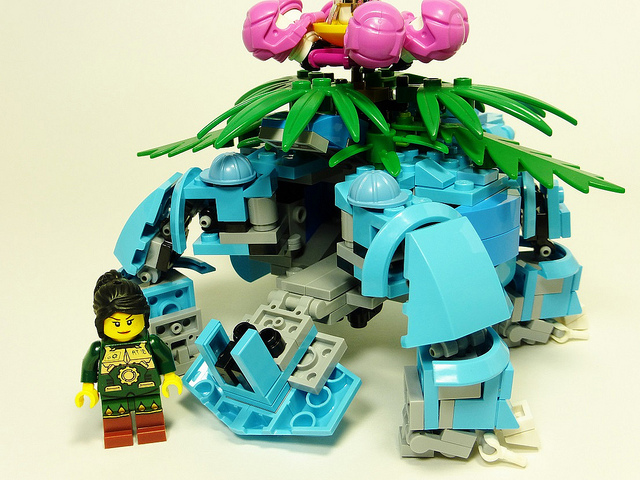