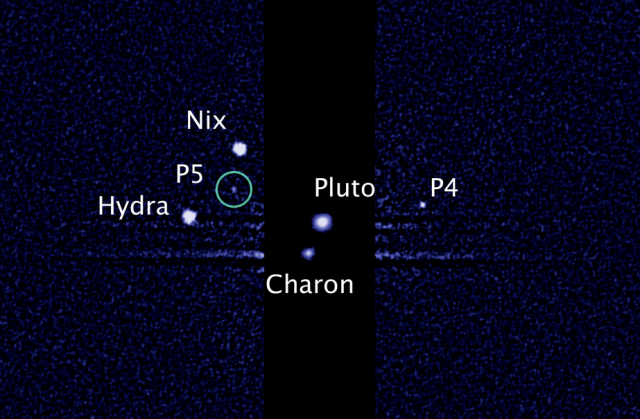 One of Pluto’s newest moons may soon be officially named ‘Vulcan’ after Spock’s fictional planet of origin. According to the BBC, the name was originally suggested by William Shatner, and it won by a significant margin — with 174,062 total votes — in a public poll run by the SETI Institute.

“Vulcan” is the logical choice. LLAP

Even though ‘Vulcan’ received nearly 40% of the vote, the IAU has the final say in choosing the names of newly discovered moons P4 and P5 and could take up to two months to decide. Among the other possibilities, ‘Cerberus’ came in second place with 99,432 votes and ‘Styx’ was a close third with 87,858 votes. Both ‘Cerberus’ and ‘Styx’ fit the mythological naming scheme of Pluto and its moons, so it will be interesting to see if the IAU will go against tradition to honor the public vote.